This rum brand is produced at St. Lucia Distillers for French firm Dugas-Paris from pot and column still distilate,matured in American white oak before finishing in Port casks. 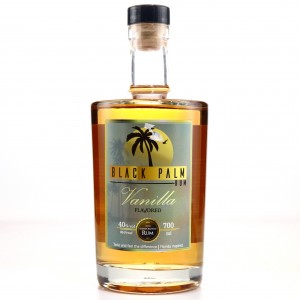 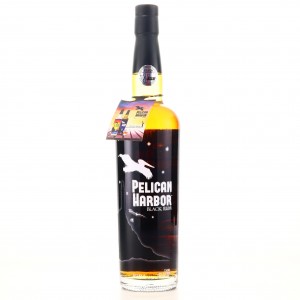 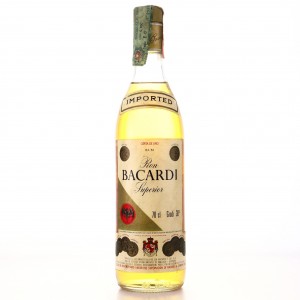 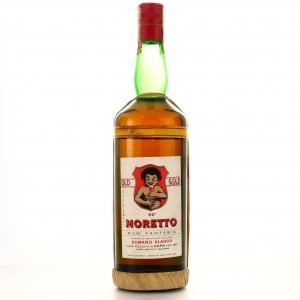