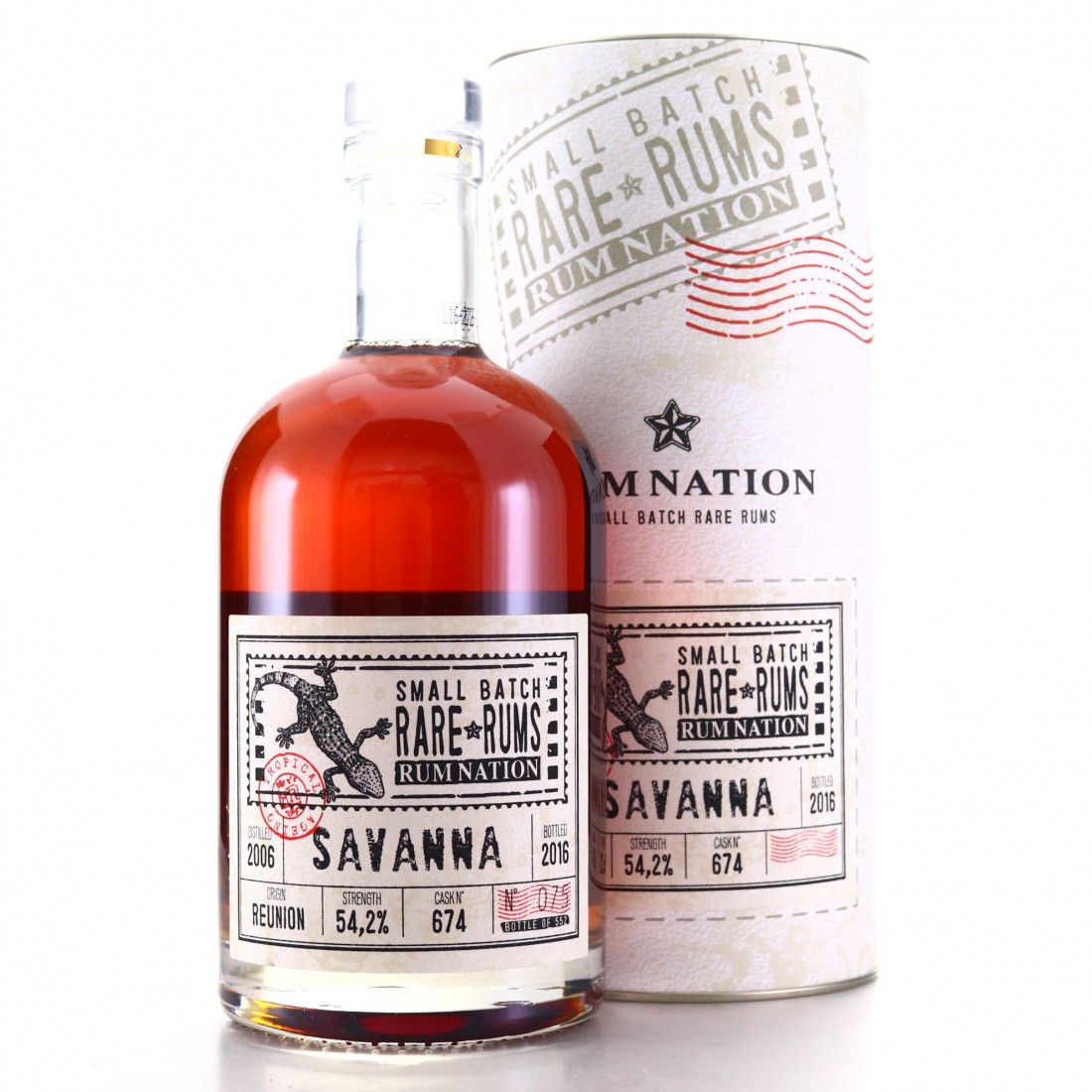 This is a molasses rum, Cask #674 was entirely aged on Reunion and bottled as part of the Small Batch Rare Rums range from Rum Nation. The casks used were distilled in 2006 and bottled in 2016. 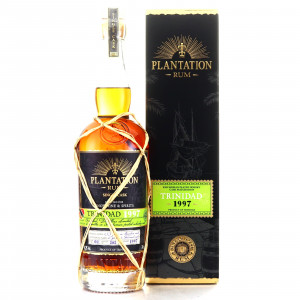 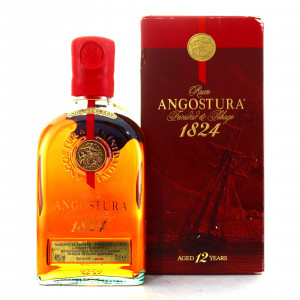 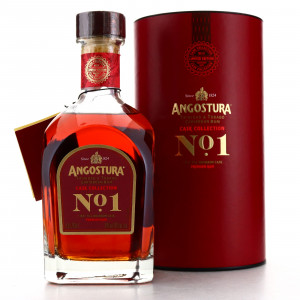 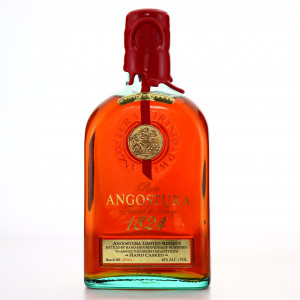