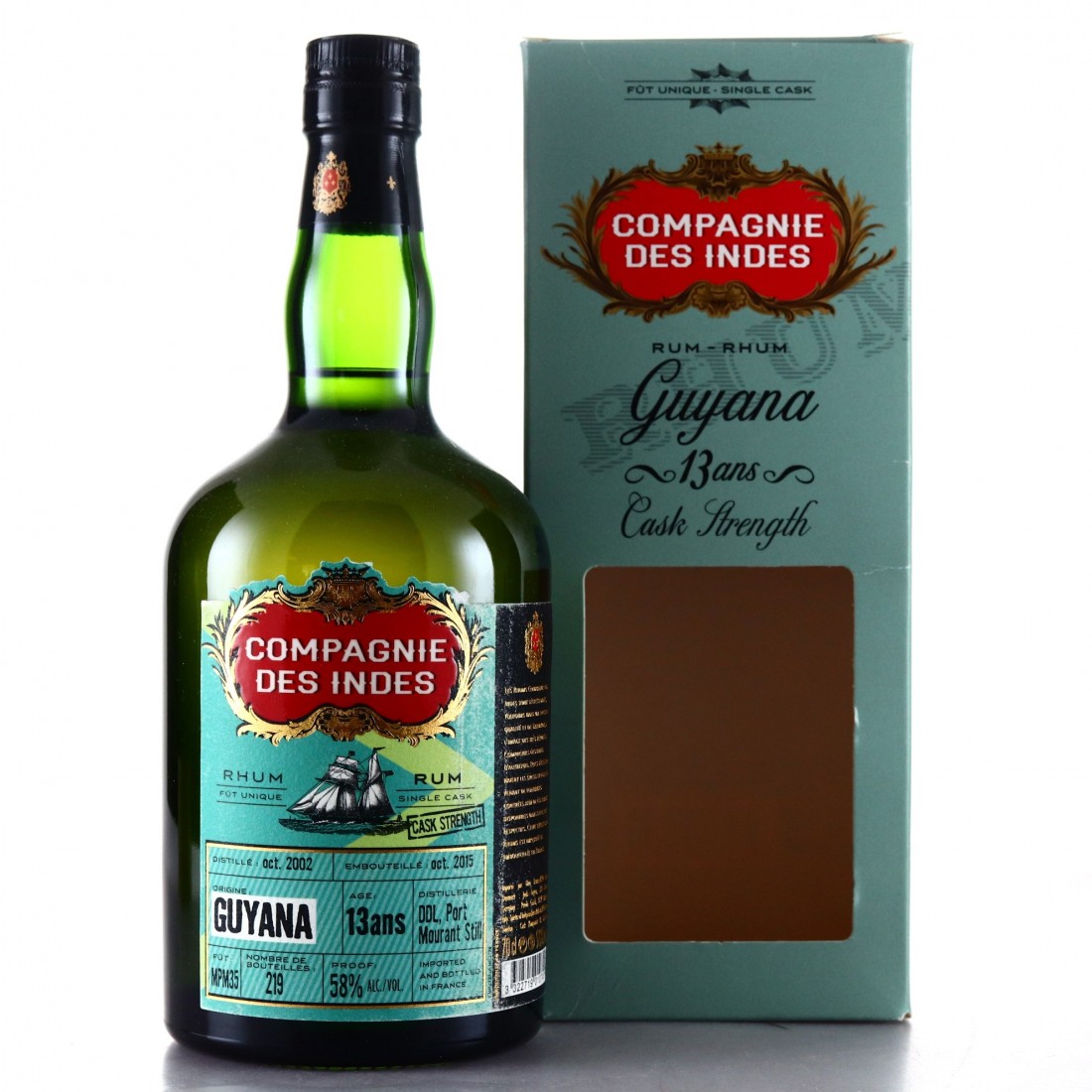 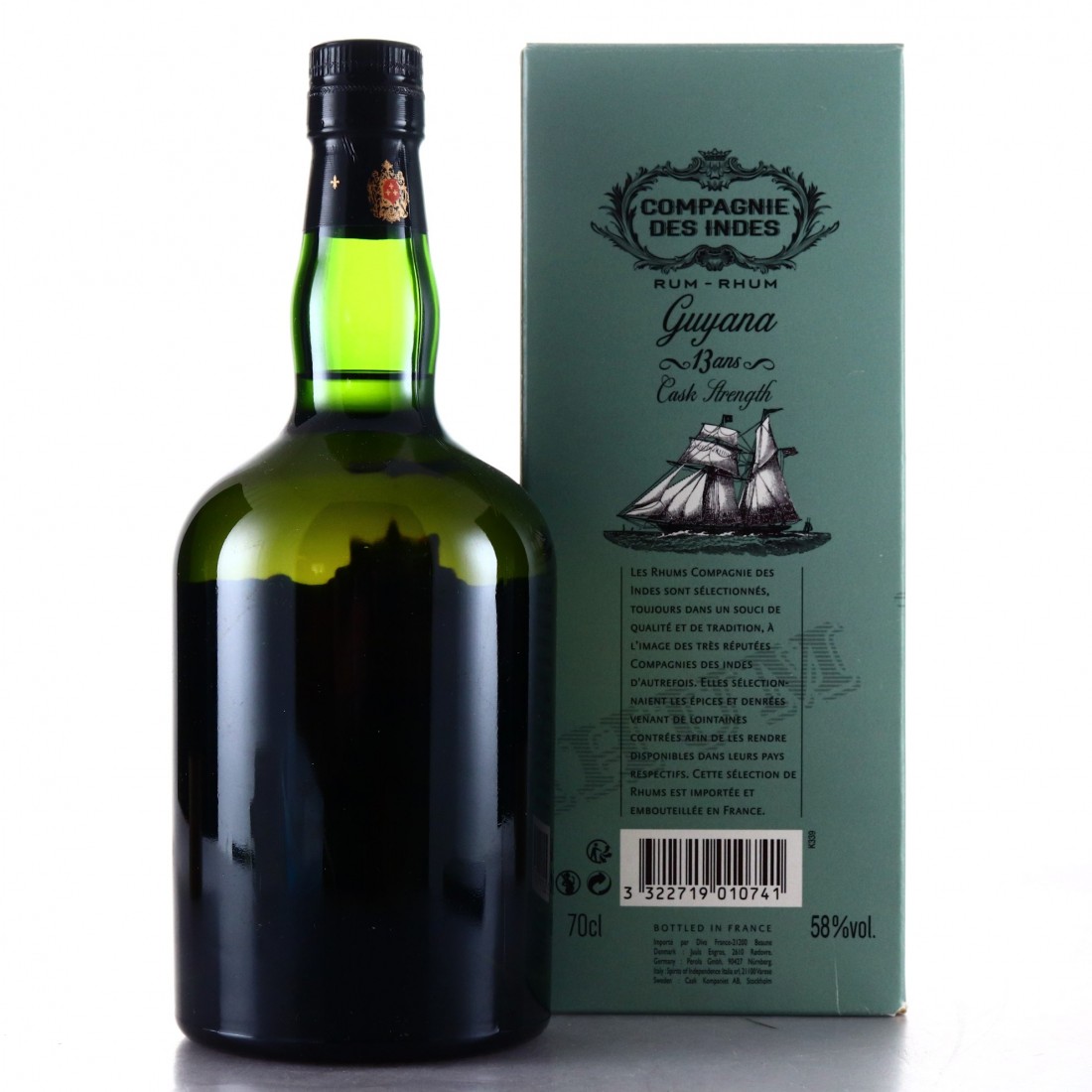 Distilled in 2002 on the old Port Mourant double wooden pot still in their new home at the Diamond distillery in Guyana. They were moved there from Uitvlugt two years previously.

This was bottled in 2015 at cask strength by French independent, Compagnie des Indes. 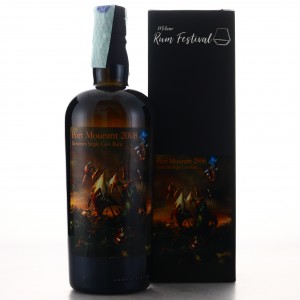 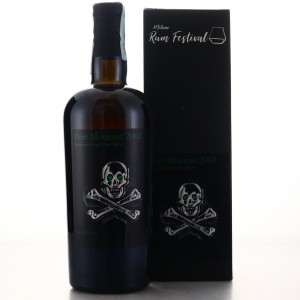 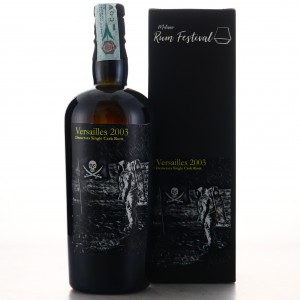 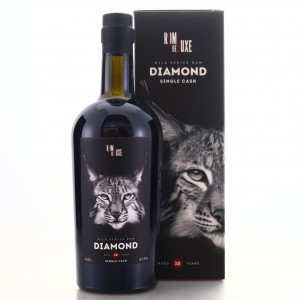