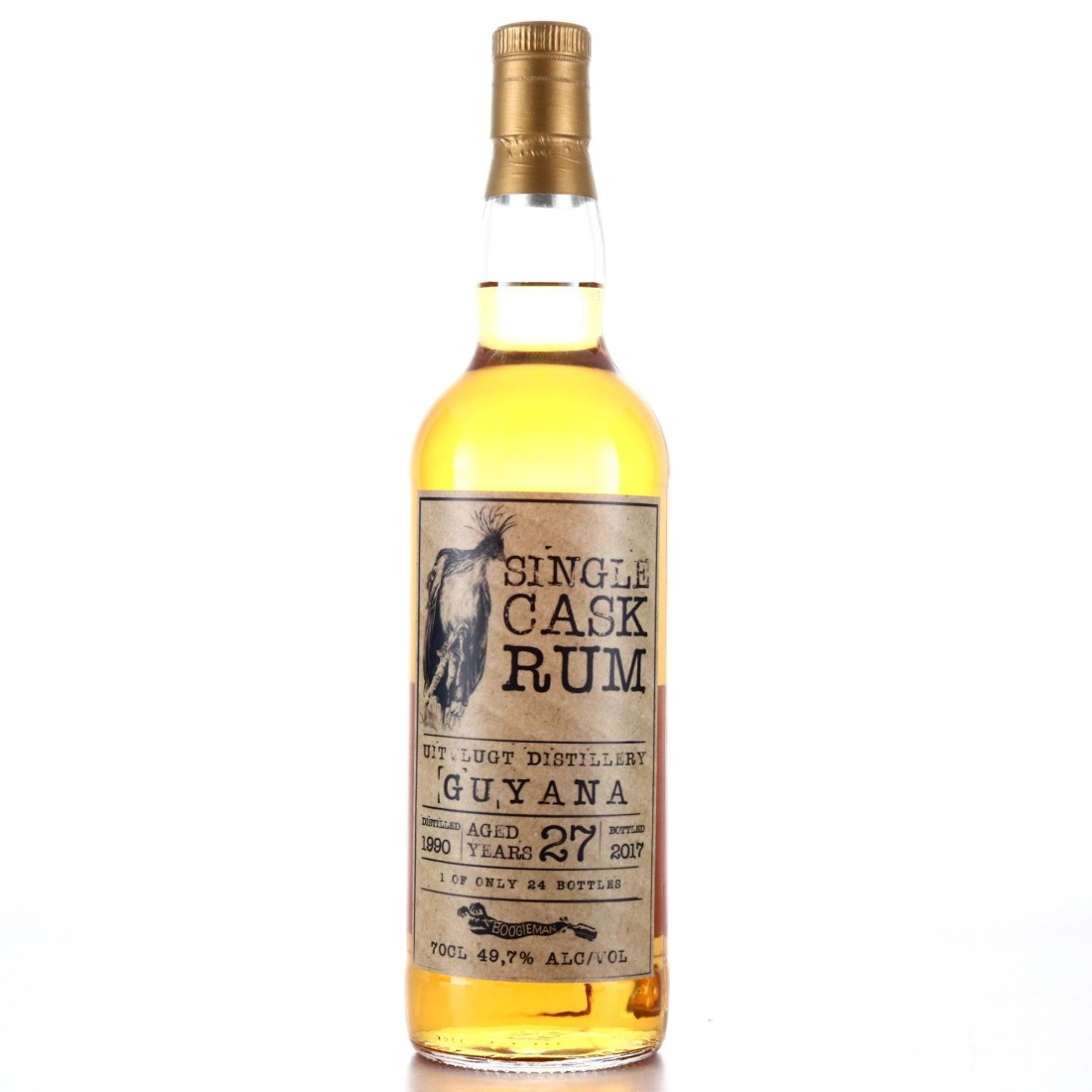 This independent bottling by Boogieman bottling was produced in 1990, matured for 27 years until bottling in 2017. 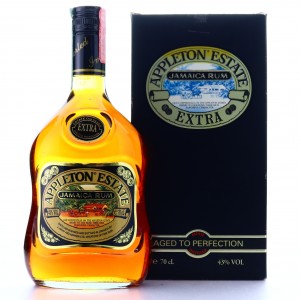