The 1931 celebrates the construction of Denis Barnard's first distillery near Dennery that year. The rum is a vatting of 14 distillates from all four still, including some agricole.They were all aged seperately for 6-15 years in port and bourbon wood before blending. 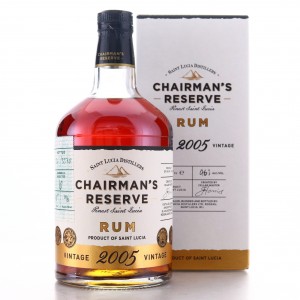 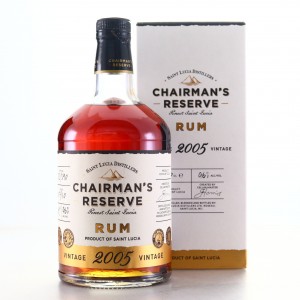 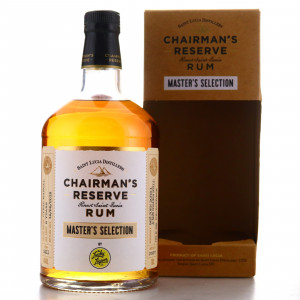 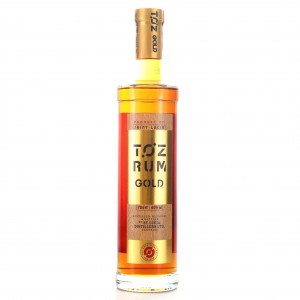