This is a small batch 2006 vintage coffey still rum from St Lucia Distillers, bottled for their Admiral Rodney Brand. Titled Officer's Release No.1, this was aged for 13 years in ex-bourbon casks before finishing for 9 months in port wood. 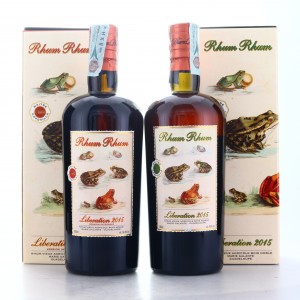 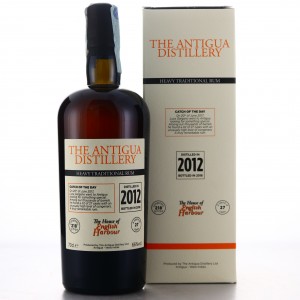 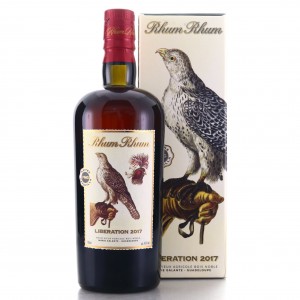