This is one of a pair of Monymusk rums, bottled from a vatting of two casks, #434034 and #434039. Due to the age of the rums, there was so little left in cask that Luca Gargano opted to bottle it both at natural cask strength and a slightly reduced proof as well, in order to give drinkers the widest possible experience of this rarity. Entitled Rum Sapiens, these were the first in a series of well-aged rums from the Italian distributor. MMW Wedderurn style rums, these were distilled in a dingle retort pot still and tropically aged in Jamaica. 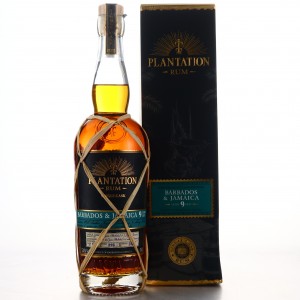 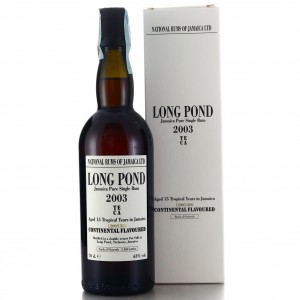 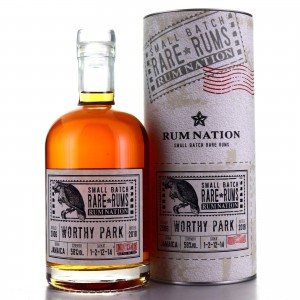 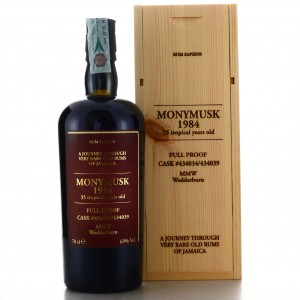