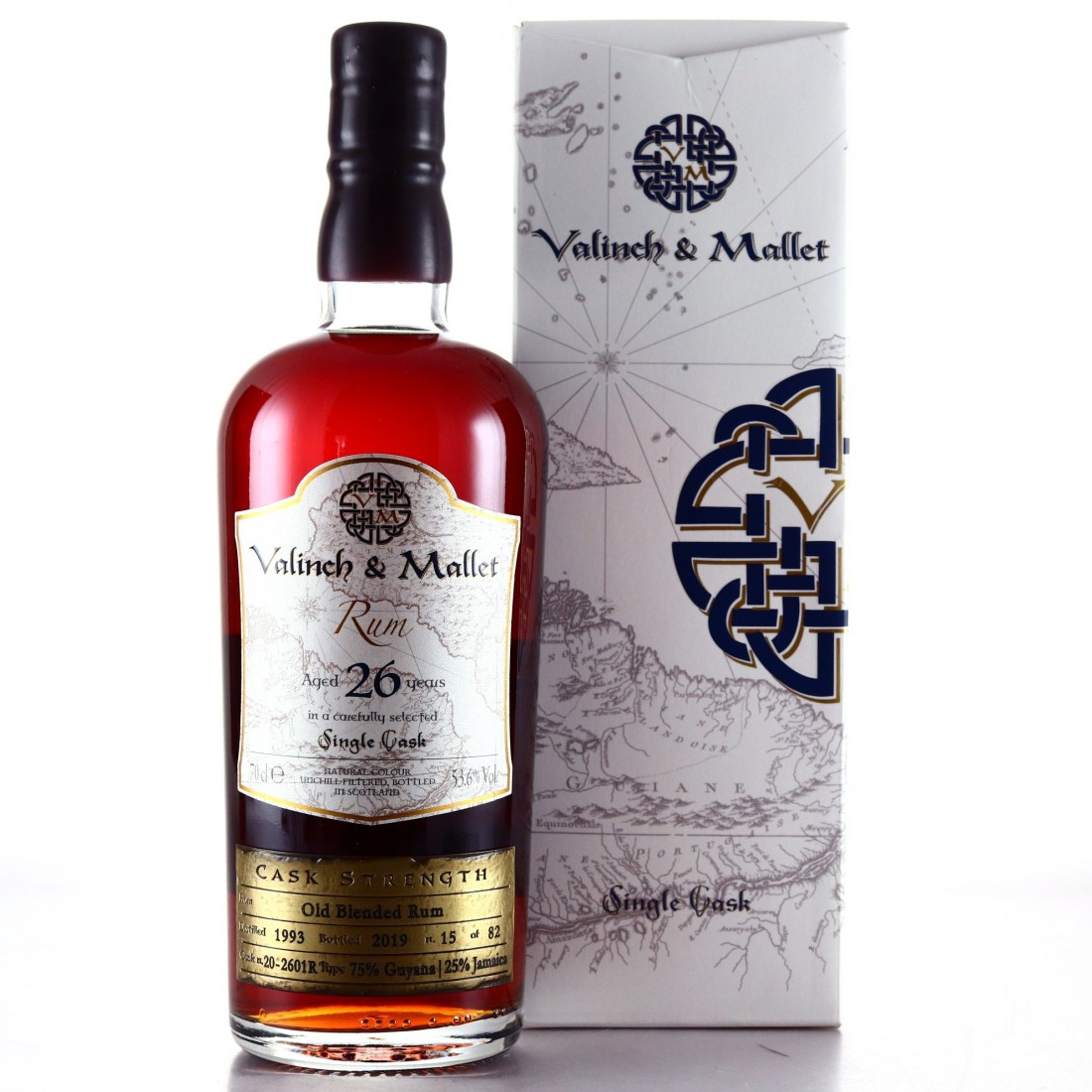 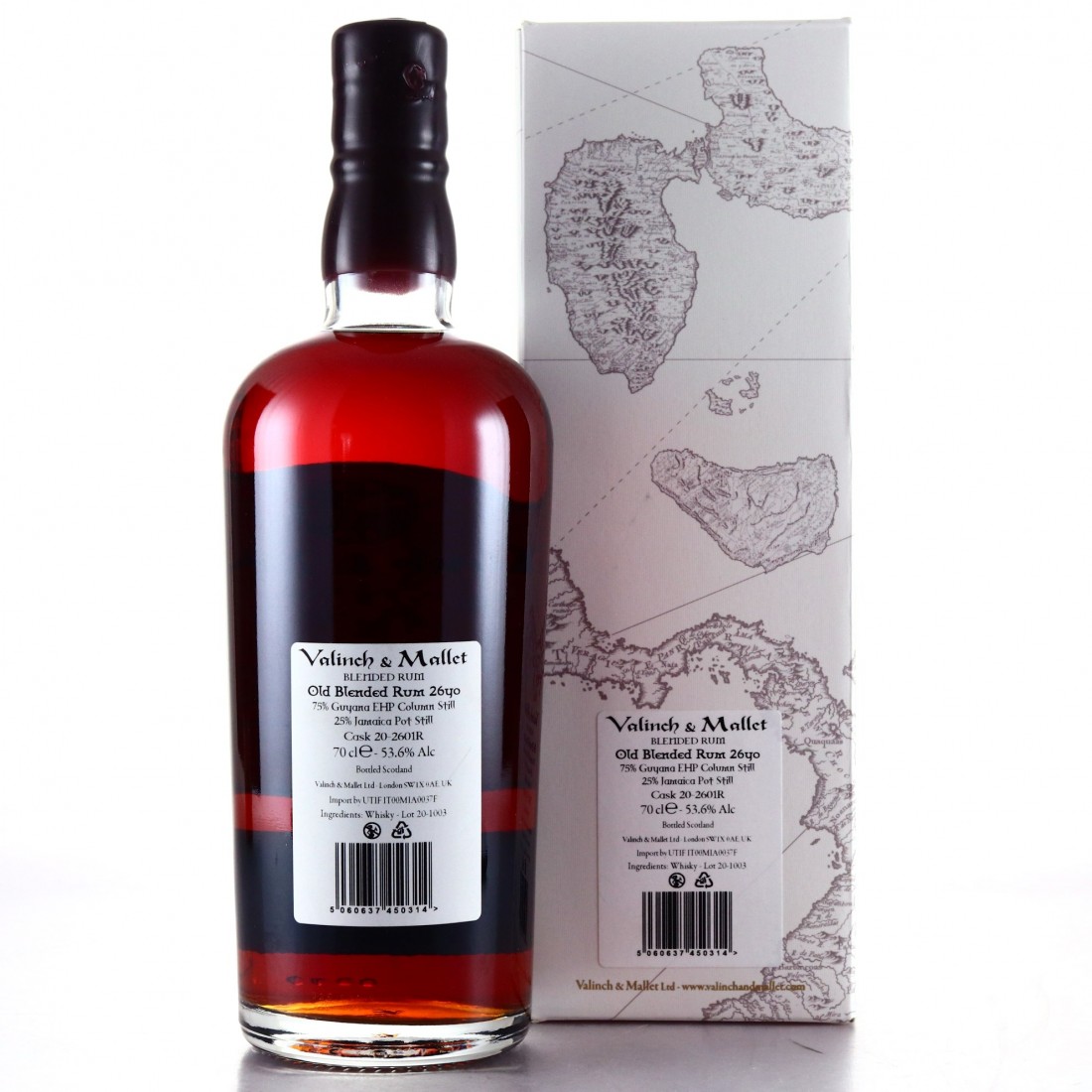 The Enmore wooden coffey still, also known as EHP is constructed from Greenheart wood, native to Guyana and is mostly used in boat-building due to its ability to remain strong while constantly wet. The wood is also well suited to distilling, stripping spirit of sulphites in the same manner that copper does. The Enmore still has been producing rum since 1880 and is the last of its kind still in operation. Modelled almost exactly after the first continuous still patented by Aeneas Coffey in 1832, the Enmore still is so-called because it started its life on the 200 year old sugar estate of the same name. It was moved to Uitvlugt after the Enmore distillery closed in 1993 and is now in operation at Diamond. 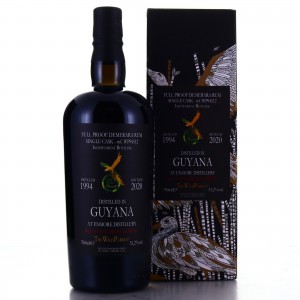 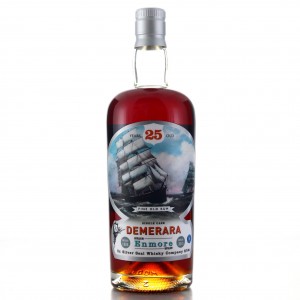 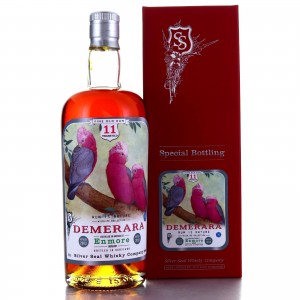 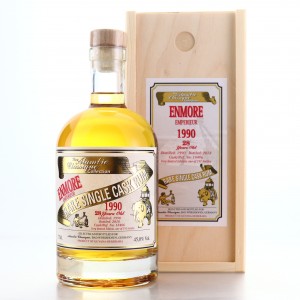