A single cask Demerara rum from at Diamond distillery in Guyana. Whilst there is no official confirmation, it is understood that the cask mark MDX indicates the liquid distilled on the Enmore wooden coffey still.

Distilled in 2004 and bottled at cask strength for German retailer, The Rum Cask. This has been double cask matured in both ex-bourbon and ex-Scotch whiksy casks. Tasting apparently reveals a certain smokiness that would suggest an Islay barrel.

This "Black" rum was released with a partner "White" bottling. 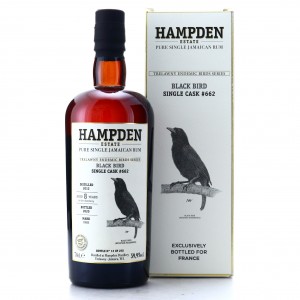 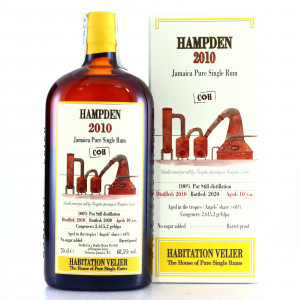 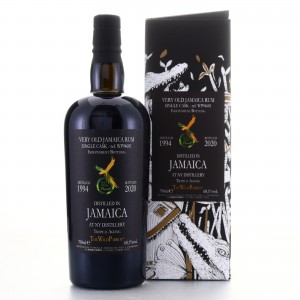 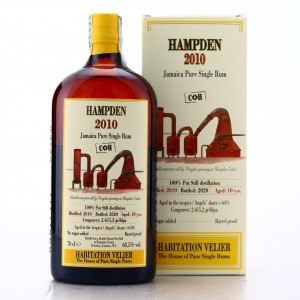