This is a special small batch bottling from this Cuban stalwart, developed in collaboration with the Cuban Bartenders Association, combining three aged rums and one aged aguardiente. 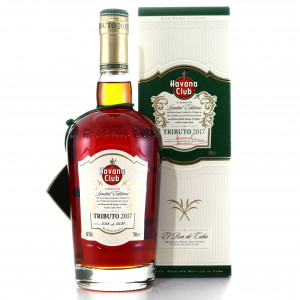 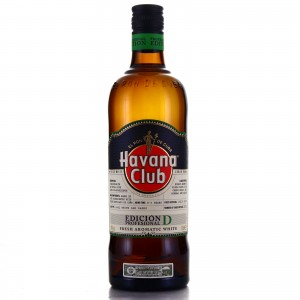 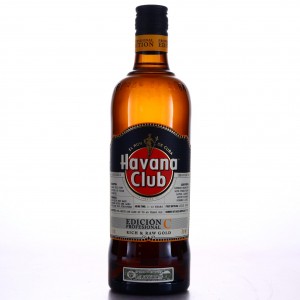