A pure single rum from the Worthy Park estate in Jamaica. This is a blend of 6 to 10 year old rums, pot distilled from molasses and aged in American white oak ex-bourbon barrels.

Bottled at cask strength, this is an exclusive release for the 70th anniversary of Italian importers, Velier. 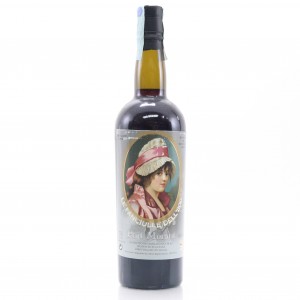 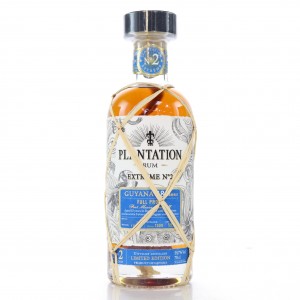 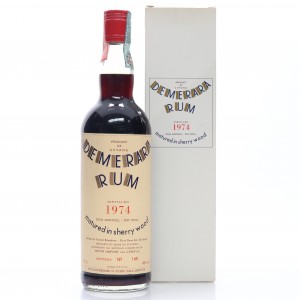 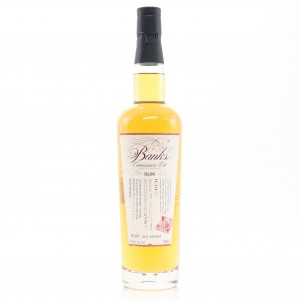