This one is a blend of 3 experimental barrels. Aged 16 years in the tropics, they were distilled at Uitvlugt distillery in 1998 using the Enmore wooden coffey still and Port Mourant double wooden pot still.

The cask were sourced from Diamond distillery, who consolidated all of Guyana's rum stock and equipment in 2000. One of 848 bottles. 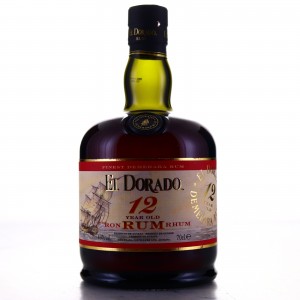 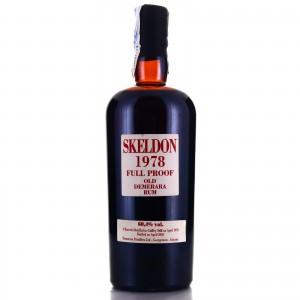 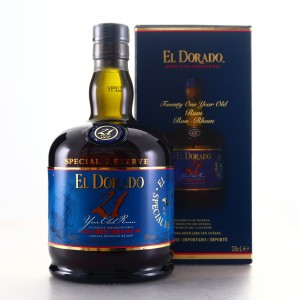 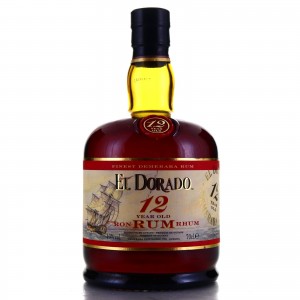