Bottled in February 2019, this is part of their Indian Ocean Stills series.

Please note that these bottles are manufactured without a plastic seal over the screw cap. 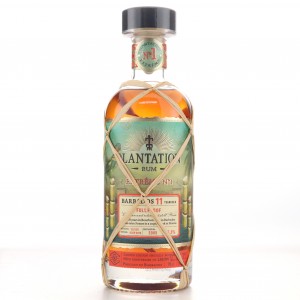 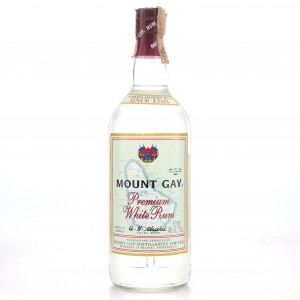 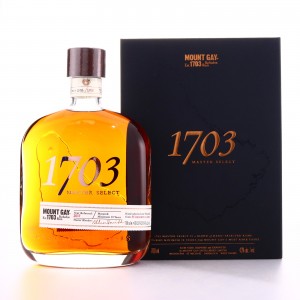