An independent bottling of Caroni, distilled in 1997 and bottled 19 years later.

This was bottled from cask #62 which produced 390 bottles.

Specially bottled to celebrate the 50th anniversary of Bar Metro. Bar Metro was founded in 1966 by Giorgio d'Ambrosio, and is a world famous whisky bar in Milan that have bottled numerous private casks of whisky. They continued that great tradition on their 50th birthday with this rum from the sought-after lost Trinidad distillery. The cask was selected with the help of the Andrea Gianone and Giuseppe Dolci of the Milan Rum Festival. 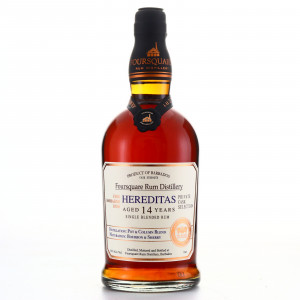 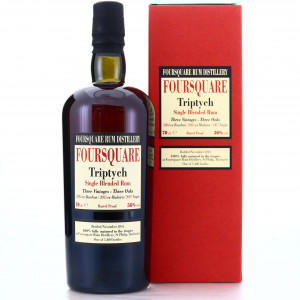 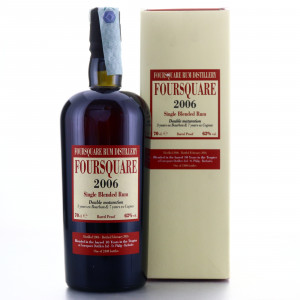 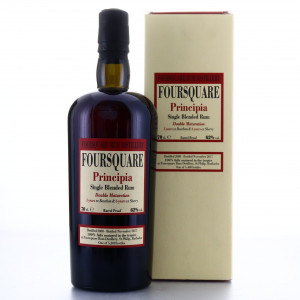