This is a Demerara rum from Enmore distillery in Guyana, bottled by Silver Seal for their Wildlife Series No.1. 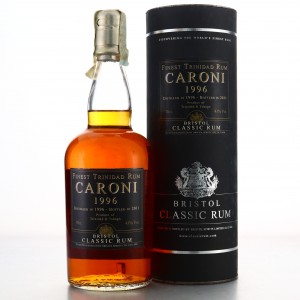 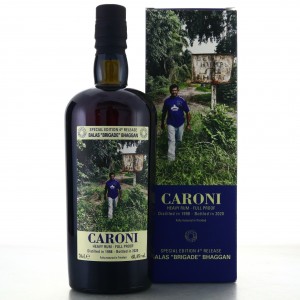 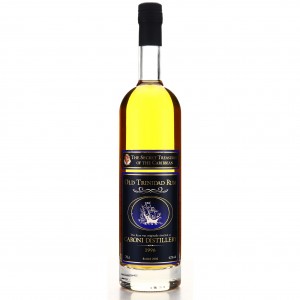 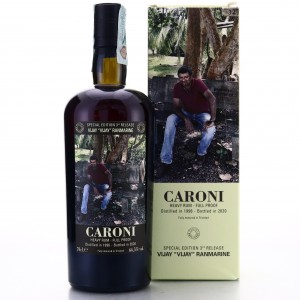