Son of Wolf Rum was selected from single new American oak cask #P472 which held 53 gallons and was a #3 char. The liquid was aged for a total of 3 years. 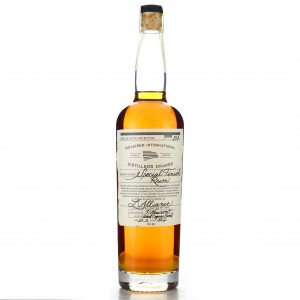 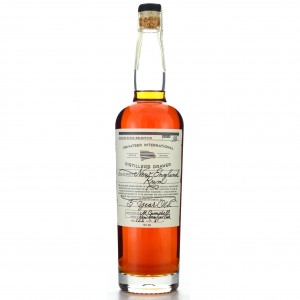 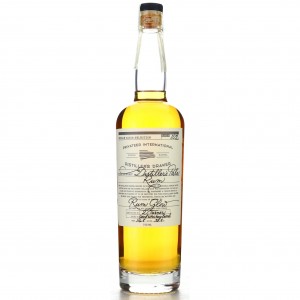 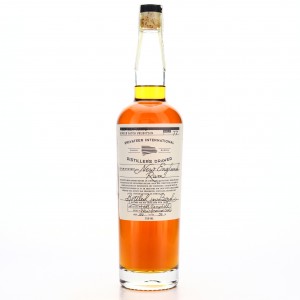