Letter of Marque is a range of single barrel releases for various US groups, retailers and bars. This particular bottling was aged 3 years and 7 months and produced exclusively for Kappy's Fine Wine & Spirits of Fitchburg, Massachusetts. 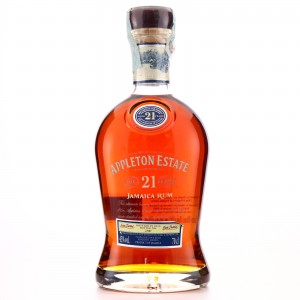 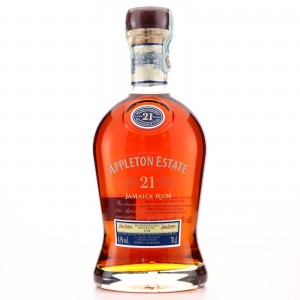 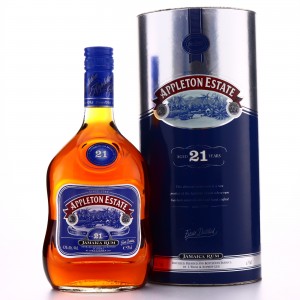 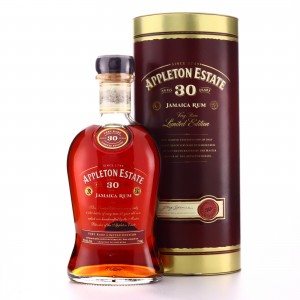