Selected from single cask #P421, this rum has been aged for "no less than 2 years". 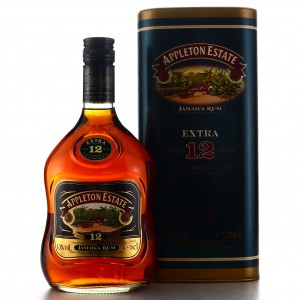