This VSOP release was made exclusive to La Maison du Whisky and resulted in 950 bottles. 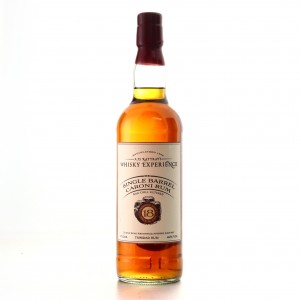 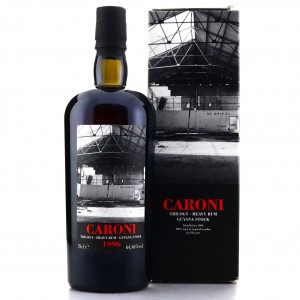 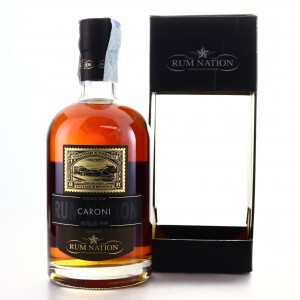 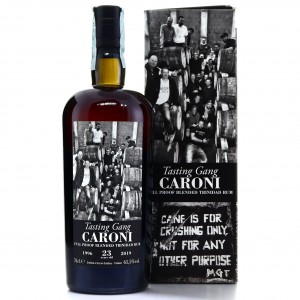