This St Lucian rum is matured in ex-bourbon casks

The rum is named after Georges Brydges Rodney, a British naval officer who fought against the French in the 18th Century. 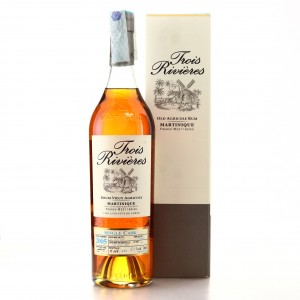 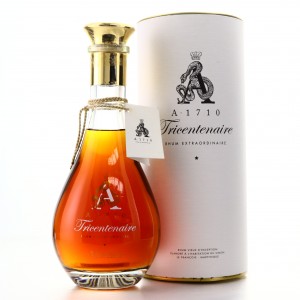 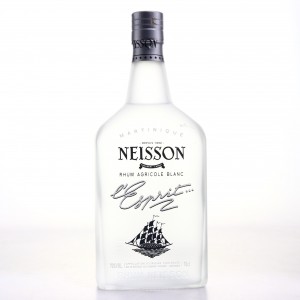 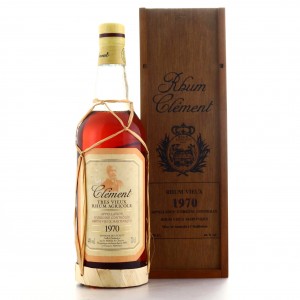