A 1993 single vintage cask of rum from Destileria Colombiana. This was selected excluisvely for Prav Saraff, and was matured in an ex-whisky barrel. 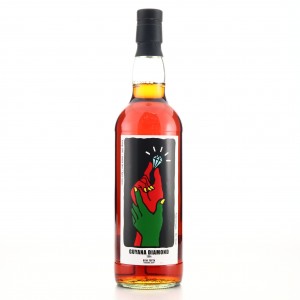 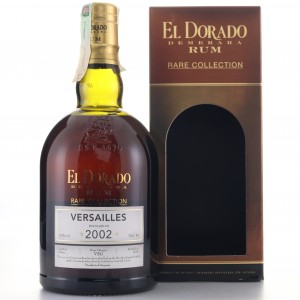 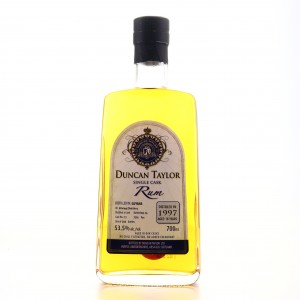 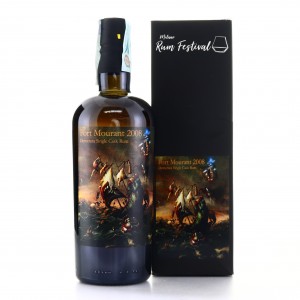