This 2004 vintage rhum traditionnel was distilled from a molasses wash and was matured 14 years in the tropics. 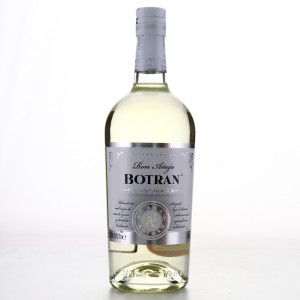 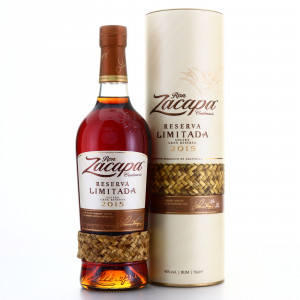 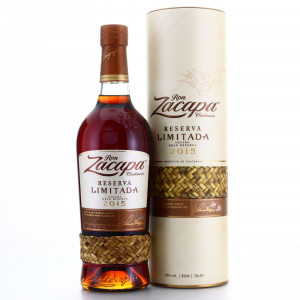 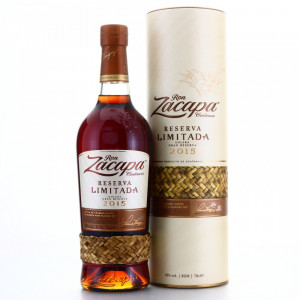