Distillers Drawer was aged for 4 years in New American oak. 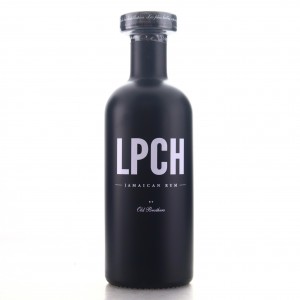 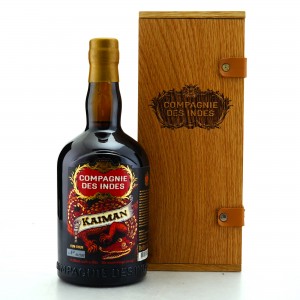 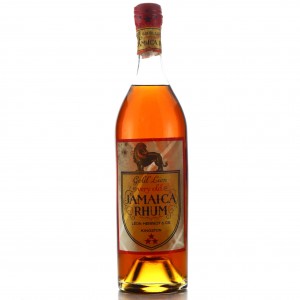 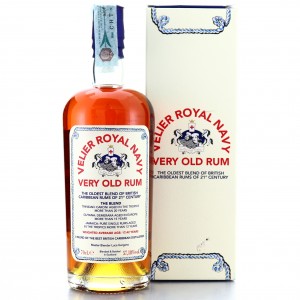