Industrias Pampero was founded in 1938 by Alejandro Hernández in his native Venezuela. The distilling operation is based at Complejo Industrial Licorero del Centro in the Valles del Tuy region of its Miranda State. The flagship Pampero Aniversario product was launched in 1963 to commemorate the company’s 25th anniversary. The company was bought by United Distillers (now Diageo) in 1991. Nowadays they only posses the brand however, after the distillery was sold to a local liqueur company in 2000. Production was retained there as part of the deal, and Pampero is still distilled there today using a molasses wash and continuous column stills.

This is a Kill Devil release of 2004 vintage Venezuela rum, aged 13 years.

Kill Devil and Golden Devil are rum labels bottled by Edition Spirits, a company founded in 2010 by Scott and Andrew Laing, the sons of Douglas Laing founder, Stewart. When he left Douglas Laing to establish the new Hunter Laing company in 2013, he was joined by his sons who made Edition Spirits one of its operating arms, alongside Langside Distillers. 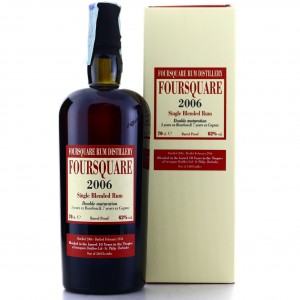 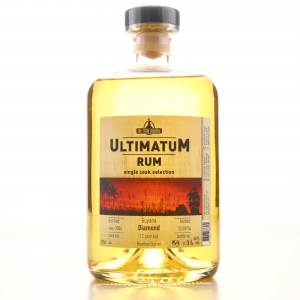 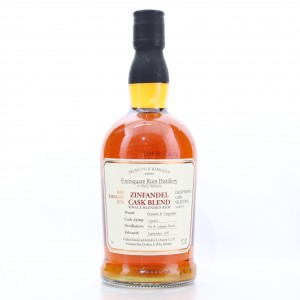 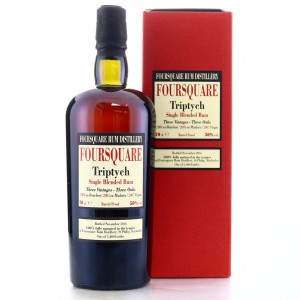