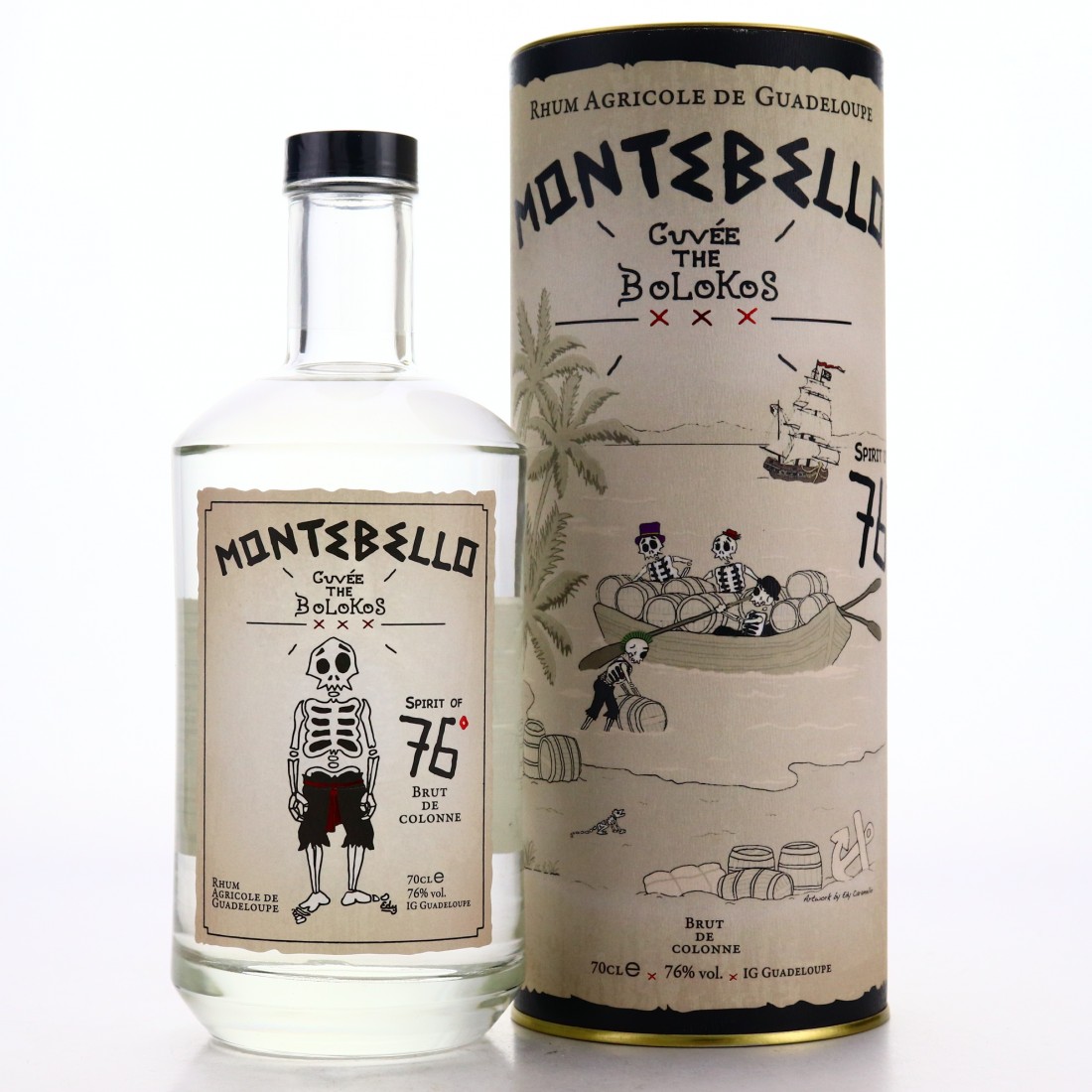 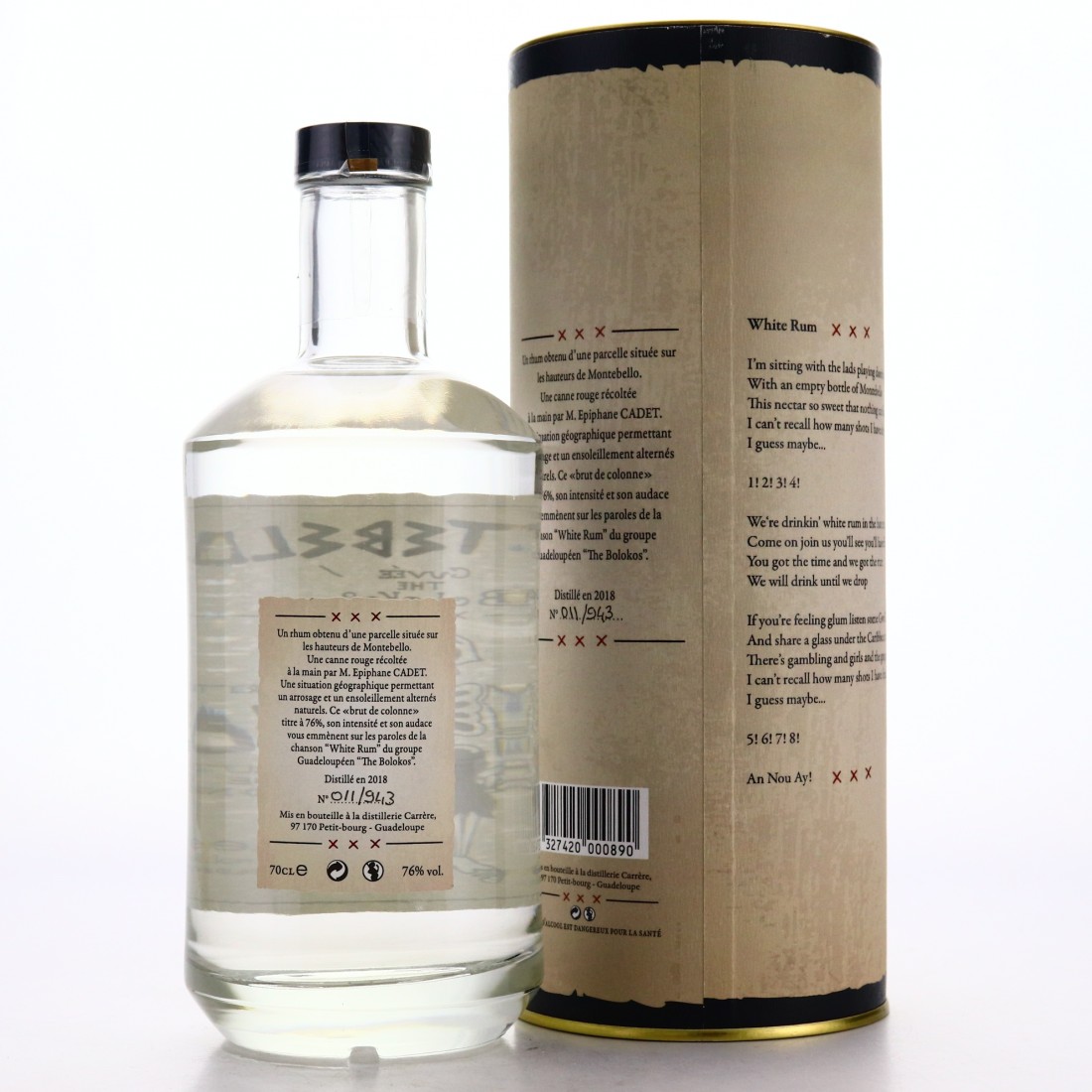 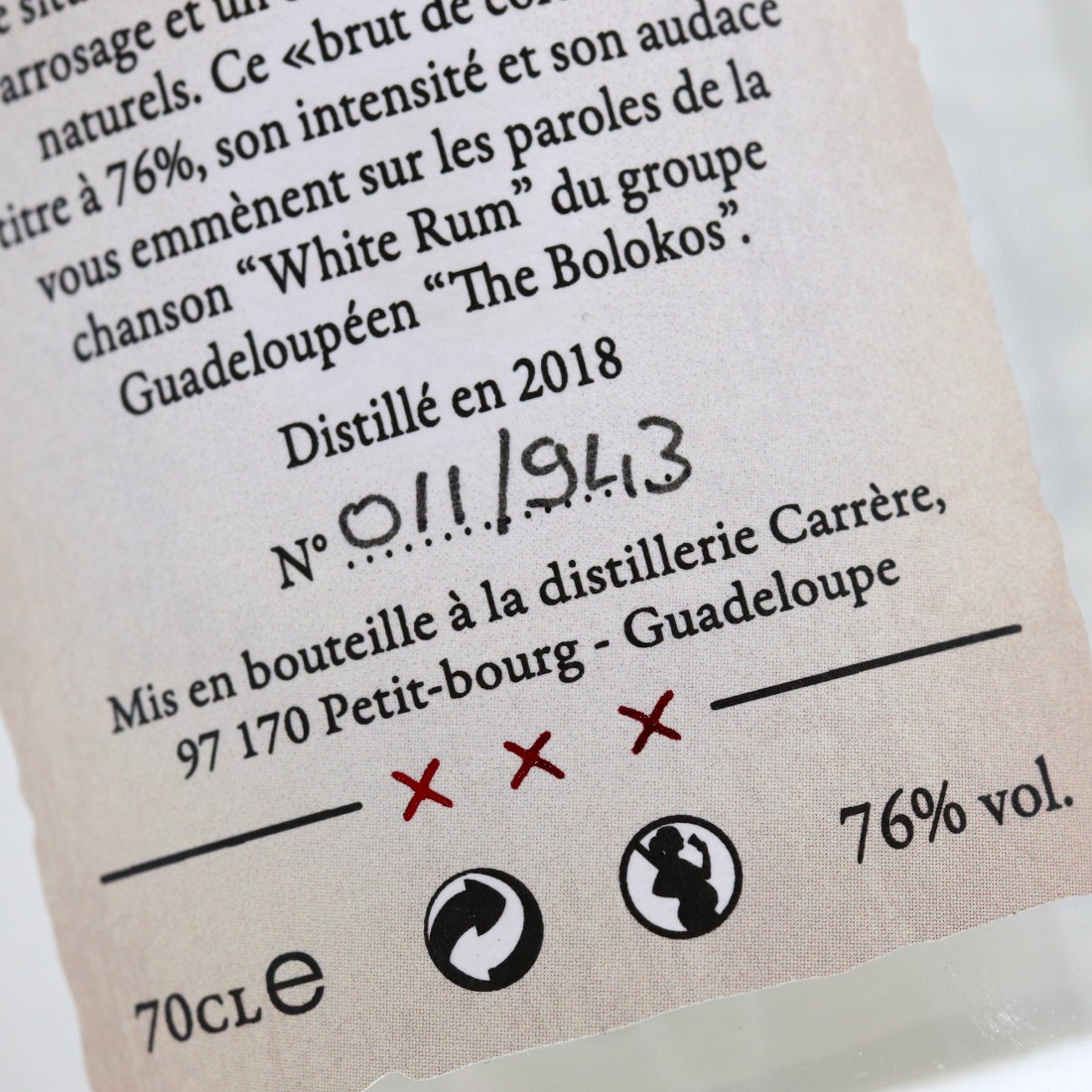 Titled Cuvee the Bolokos (and we have heard that it is), this is a still strength rhum agricole. It was distilled from a wash of freshly suqeezed Canne Rouge sugarcane. 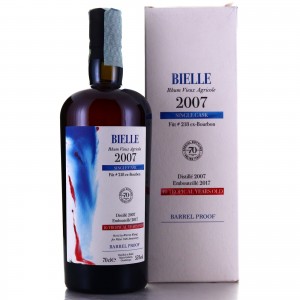 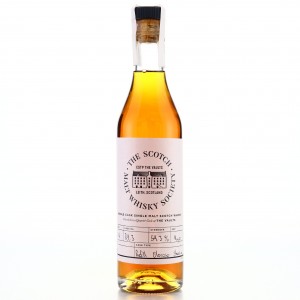 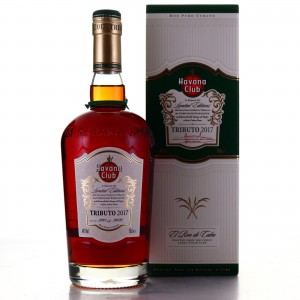 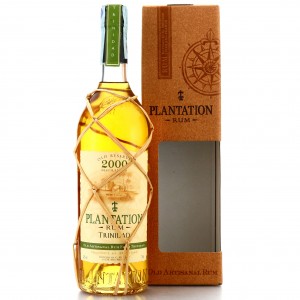