Distilled at the long lost Caroni distillery in 1998 and aged in Trinidad for 15 years before bottling by Italian importers, Velier.

The label is a recreation of the original 1940s Caroni bottles. 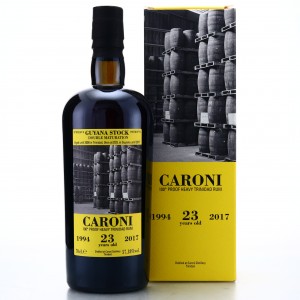 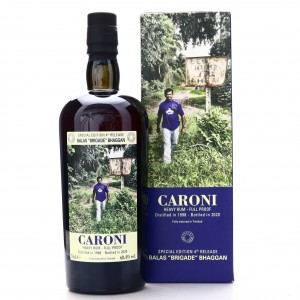 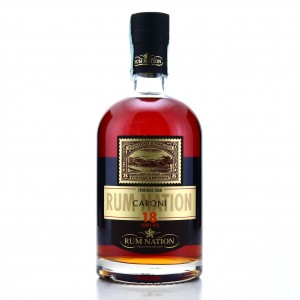 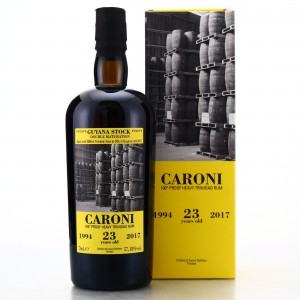