A single cask traditional rum, distilled on Reunion Island at the Distellerie Savanna.

Cask #1055 was distilled in 2010, matured in a combination of cognac and armagnac wood and bottled at 9 years old for La Maison du Whisky.

One of 804 bottles produced to celebrate the 150th anniversary of the distillery. 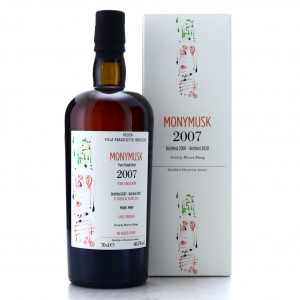 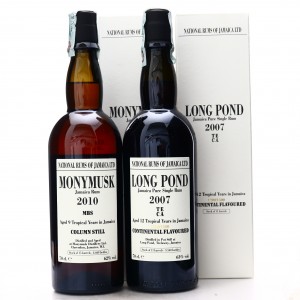 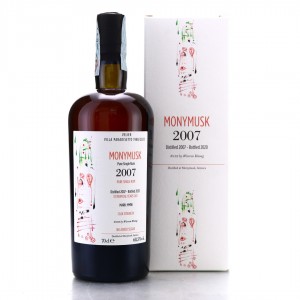 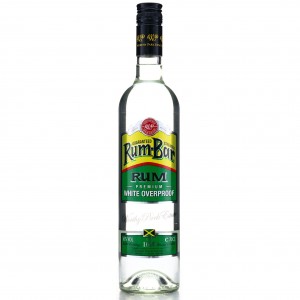