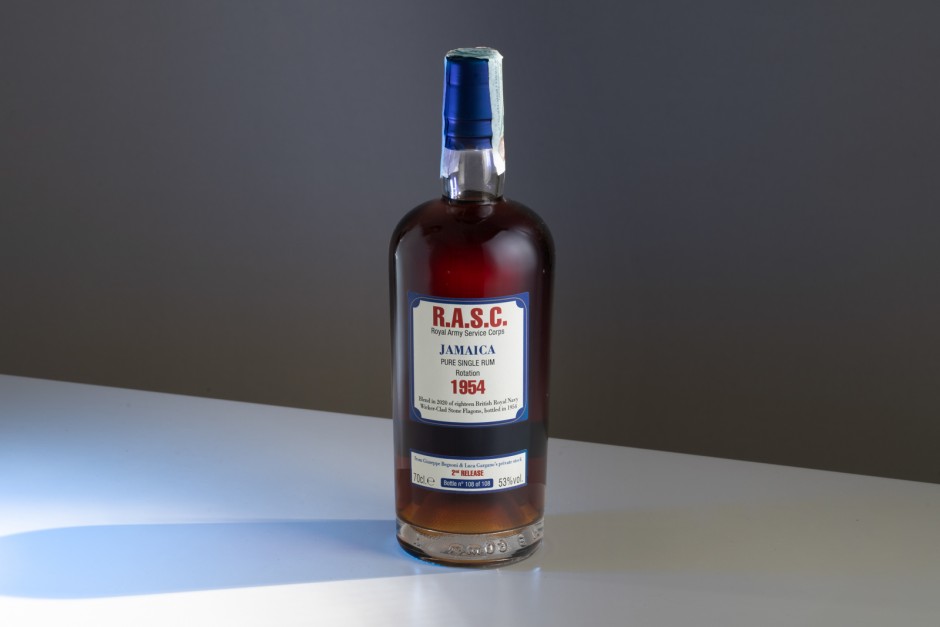 In 2017 the infamous Italian independent bottlers, Velier, bottled the first release in their Royal Army Service Corps (R.A.S.C) series. Later followed by a second release, from the same 1954 vintage, the spirit inside each has it's place in British Naval history with an incredible story to tell.

A Piece of Naval History

On July 31st 1970, a historic Royal Naval tradition ended at precisely 6 bells in the forenoon watch (11am in layman's terms) when the last ever rum ration was issued aboard ships of the British Royal Navy. A tradition that was in place for over 300 years, a daily rum ration (or 'the daily tot' as it was colloquially known) was issued to sailors on Royal Navy ships between 11am and noon each day. July 31st 1970 marked the abolition of the tradition and is forever remembered as 'Black Tot Day'.

Rum however does still have its place in the Royal Navy from time to time, with a naval order known as 'splice the mainbrace' occasionally warranted. Historically acting as a reward for good service, and granting officers with an extra ration of rum, this tradition is today highly restricted with permission to grant the order lying only with the Queen, a member of the Royal Family or the Admiralty Board. This centuries old tradition to ‘splice the mainbrace’ was however implemented and given to naval staff in 2012, in celebration of the Queen’s Diamond Jubilee.

Following the end of the daily tot in 1970, excess rum stocks were drawn from their barrels, poured into wicker-clad imperial stone flagons, and transferred to HM bonded warehouses across the globe where they lay silently as property of the Admiralty. These stocks remained largely un-touched for many years, except for the occasional tapping at celebrations such as the royal wedding of HRH Prince Andrew and Sarah Ferguson. This wouldn't last forever, with rum enthusiasts and collector's eventually getting there hands on some this elusive stock.

In the 1980s, the British Royal Navy began to release some of their precious rum stocks in a bid to raise funds for the RN “Sailor’s Fund”, also known as the Tot Fund, which provides amenities for serving personnel. Released in small numbers, it is believed that these flagons only made their way into the hands of a few collectors, namely the CEO of famed Italian importer Velier, Luca Gargano, and one of the world’s most renowned whisky collectors, Giuseppe Begnoni.

The 70th anniversary of the famed Italian import company was celebrated in 2017, with Luca & Giuseppe releasing a bottle deserving of this significant milestone in the company's history - the Royal Army Service Corps 1954 Jamaican Rum.

The first R.A.S.C bottling was released in 2017 to celebrate Velier's 70th Anniversary and as a tribute to the Royal Army Service Corps. Limited to a mere 58 bottles, the Jamaican rum was vatted from nine wicker-clad stone flagons of the British Royal Navy. Filled in 1954 and bottled at 53%, the nine flagons were drawn from the private collections of Italian collector, Giuseppe Begnoni. The limited quantity and rarity of this historically charged liquid makes this bottle even more portentous.

Olivier Scars, a renowned rum blogger (visit Who Rhum The World), had the enviable opportunity to taste this remarkable rum in 2017 and awarded it 5/5 stars, describing it as: "The color is dark mahogany. On the nose, there are intense notes of molasses, almost burnt caramel, cigar box, leather and prune. The attack is mastered and the mouth is heavy and sticky on the molasses with notes of liquorice, moist wood, overripe red fruit, tonka bean and tobacco. Very nice length." Olivier’s expertise is demonstrated by his involvement in assisting Luca Gargano in the selection of rums for the famous Caroni Employee Series.

Following the success of the first R.A.S.C release, Velier decided to extend this in 2020 with a second release bottling of 1954 vintage Jamaican Rum in honour of R.A.S.C. Sourced from both the collections of Luca Gargano and Giuseppe Begnoni, this bottle sees a vatting of eighteen wicker-clad stone flagons of British Royal Navy stocks. Limited to just 108 bottles, this second release is exceptionally rare and sought-after by collectors and connoisseurs across the globe. 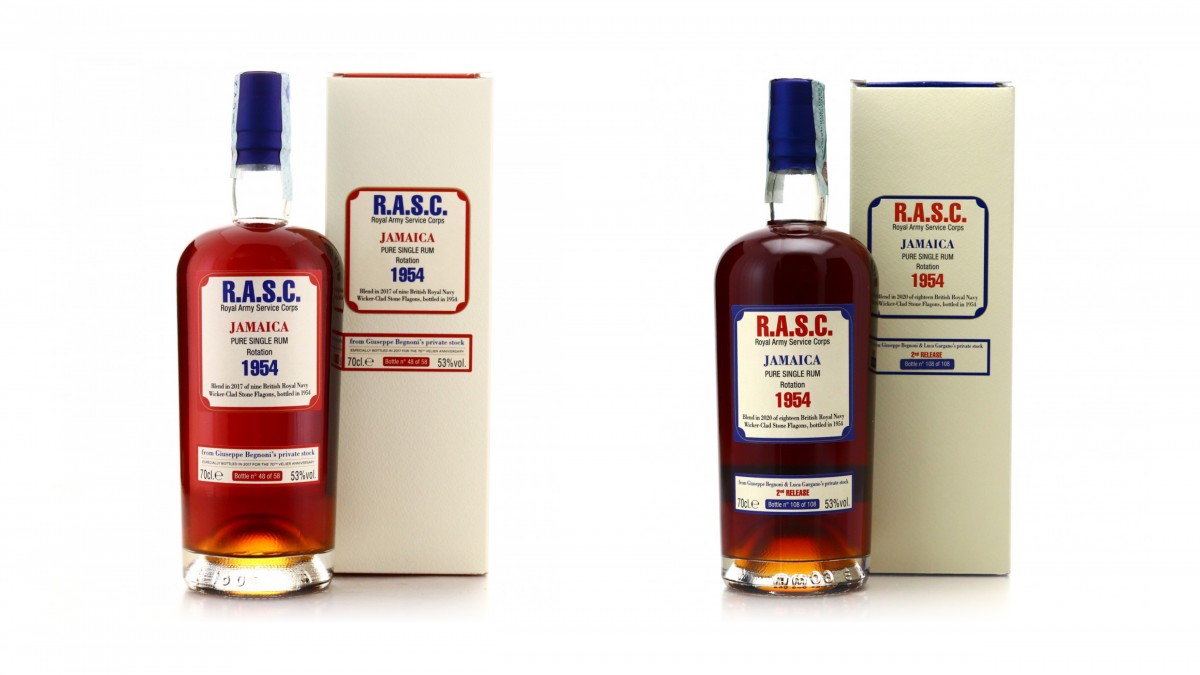 The Velier R.A.S.C Jamaican Rum 1954 releases are historic and pay tribute to the long connection between the Royal Navy and this cherished spirit. It showcases the exceptional quality of pure single rums produced in the Carribbean from distant times, where examples are seldom seen today.

Rum Auctioneer have been delighted to offer both the First Release and Second Release at auction previously. The first release was last sold at Rum Auctioneer in 2020, reaching an incredible hammer price of £5,200. 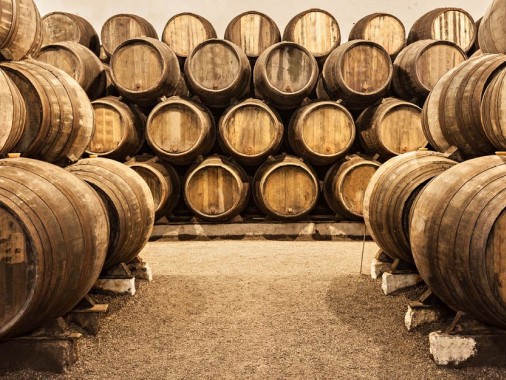 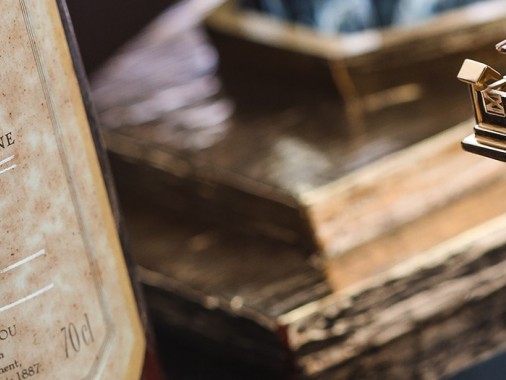 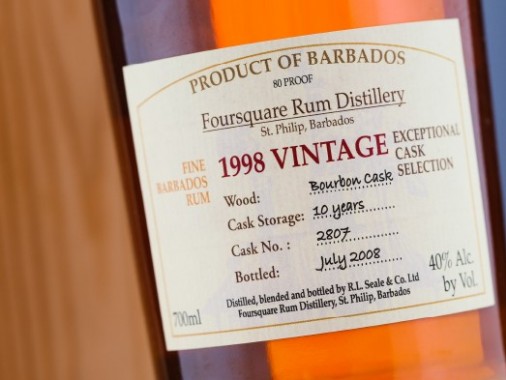