Hispaniola is an island located in the Greater Antilles which is shared by two separate, sovereign nations: the Spanish-speaking Dominican Republic and the French/Haitian Creole speaking Haiti. Hispaniola is the most densely populated island in the West Indies, whilst Haiti is the most populous country in the Caribbean.

Haiti is a country of many originalities. It was the first independent nation of Latin America and the Caribbean, the first country to abolish slavery and the only state in history established from slaves rebelling successfully; obtaining their freedom and independence in 1804. Since then Haiti has experienced a history of isolation within the hemisphere, which has helped it preserve its unique traditions and rituals.

In Haiti, Clairin has been produced since the island started farming sugarcane. Clairin is Haiti’s national spirit, with over 532 distillers of the product on the island (the production of Clairin is unregulated in its home country). Clairin, which means clear in French Haitian creole, is a high-proof white rum that undergoes a similar, although less refined, distillation process as rhum.

The ancestral spirit has recently been getting a lot of attention, all thanks to the Italian importer, Velier. From tales of Luca Gargano and Daniele Bondi’s first visit to Haiti in 2012, we can begin to imagine the scene in mind's eye: a picture of rural distillers on homemade stills throughout the island, as they describe a distilling landscape largely unchanged since the Haitian revolution of 1802. Luca Gargano proposes, “Traditional Haitian Clairin is, in my opinion, the purest expression of rum in the world, and is the result of pre-chemical agriculture in a place where the farmer and the distiller are the same person”. The company have since been heavily involved in researching Clairin’s heritage and production methods in order to safeguard this unique Haitian heritage and preserve the traditional way it is made. In 2018, Velier established The Presidium to support this work in rediscovering and promoting traditional Haitian Clairin.

Largely secreted from the world for nearly 200 years, Velier also began working with local Haitian producers to bring the spirit to global attention. After over fifteen trips to Haiti, Gargano and Biondi identified three distinctive distillers: Faubert Casimir, Micherl Sajous, and Fitz Vaval, each producing this native spirit in their own unique terroir-spaces. Creating an international platform for Clairin was no easy task, however, Gargano successfully introduced Clairin to the United States in 2017 – the first time this rum was made available outside of Haiti.

Clairin is regarded as the “rum of the people”, however, Haiti is also home to the world renowned Barbancourt distillery. The Barbancourt distillery on Haiti was established in 1862 by Dupré Barbancourt, a native to the Charente region of France. Aside from his family (who still own the distillery to this day), he also brought with him a sophisticated knowledge of the double distillation technique used to produce some of his homeland’s finest cognac. Dupré had no children, so when he died the distillery passed to his wife’s family, the Gardères, who still own it to this day. It was Jean Gardère who modernised the operation, moving to a new distillery in 1949, right in the centre of the sugarcane fields of the Domaine Barbancourt.

Rhum Barbancourt is now considered one of the nation’s finest and most famous exports by international standards. Proximity to its natural resources increased production and transformed the company from a local business to a global export brand. Replacing the old pot stills with a three-column continuous still was also a key factor, however the original double distillation regime was retained. The rum is then aged in French Limousin oak casks, another proprietary practice similar to maturation of the greatest eaux-de-vie from the Cognac region of France. 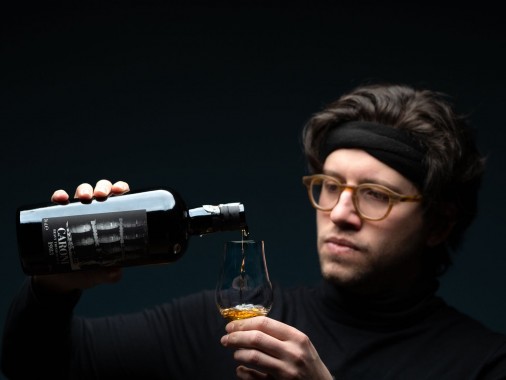 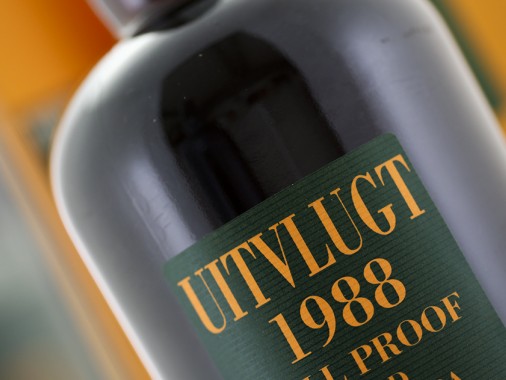 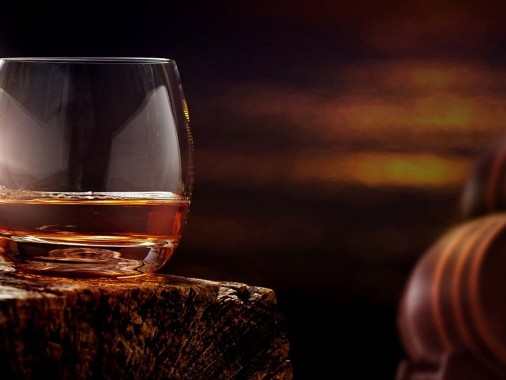