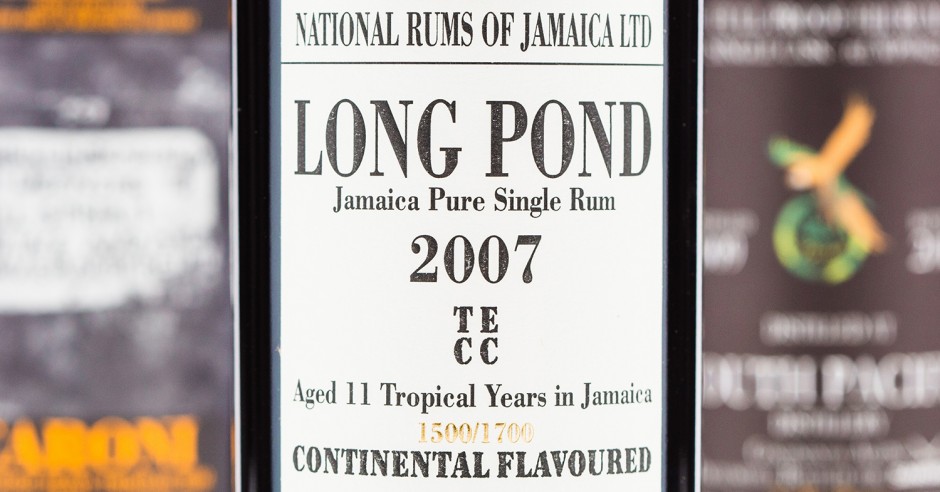 Pick up any bottle of rum and it contains esters. Jamaican rums in particular are renowned for their super-flavourful characteristics and incredibly high number of esters. These ester rich rums (also known as funk-bombs) are increasingly in demand as more and more people catch the funky-rum bug.

But what are esters and what qualities do they impart in rum?

Esters are completely natural compounds that are created through chemical reactions initiated during the fermentation process when yeast mixes with molasses. Esters give a diverse range of aromas and flavours to rum. Some esters provide characteristics of fruitiness, butterscotch or caramel, whereas others will have more medicinal and solvent qualities. Many rums owe some of their very special character to esters. The most abundant esters found in rum are Ethyl Acetate and Ethyl Butrate. Ethyl Acetate has aromas of green apple, pear and nail polish remover, whereas Ethyl Butrate displays a dominant aroma of exotic fruit, in particular juicy pineapple.

High ester rums are distilled using pot stills, as the less rectification equals more flavoursome esters. The number of esters will vary depending on the length and purity of fermentation. Jamaican rums are typically high in ester count as distillers expressly coax a higher range of esters through an extended and less controlled fermentation than their Caribbean neighbours. Typical fermentation in the Caribbean can last for as short as 24 hours, however, at Hampden Estate for example (a distillery lauded for their complex, funky high-ester Jamaican rums) fermentation lasts at least 2-3 weeks.

In addition to this lengthy fermentation, is the use of ‘dunder’ and muck at some distilleries. This is how the magic happens. Essentially, dunder is the left-over stillage once distillation is complete, known in the whisky industry as draff. Most distillers discard their stillage, however, in Jamaica some add this to the fermenters - think of sour mashing in bourbon. Stillage is rich in nutrients and acids which propels the production of esters. To create a truly funky Jamaican rum, we have to talk about muck. Referring back to Hampden Estate (it really is ground zero for Jamaican funk), they also add muck to their fermentation. Muck is an ominous liquid: a mixture of dunder waste, sugarcane and other mysterious substances that is left to brew in outdoor pits creating a breeding ground for bacteria and carboxylic acids to charge esterification.

The end result of this long and involved process is some of the most distinctive and divisive rum on the market and with an ever growing appreciation and understanding of the flavour profiles of ester rich rums it is certain that the 'funk' is here to stay.

Examples of funky, high-ester rums include: 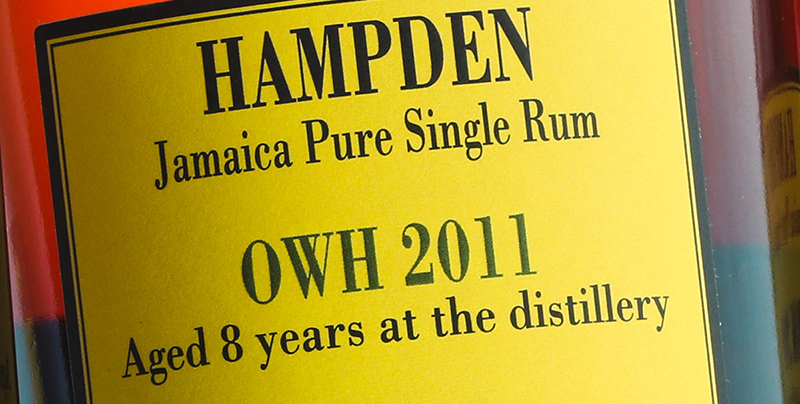 Interested in learning more about Hampden Distillery and their unique production process? Read our interview with Christelle Harris, Director at Hampden Estate. 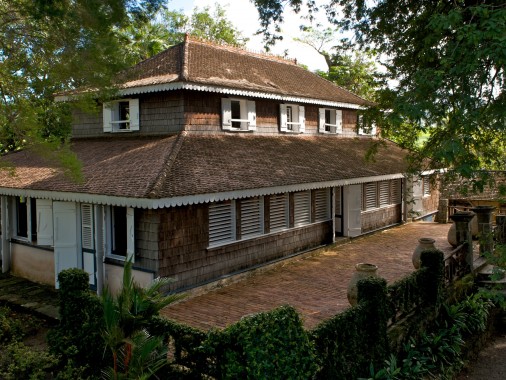 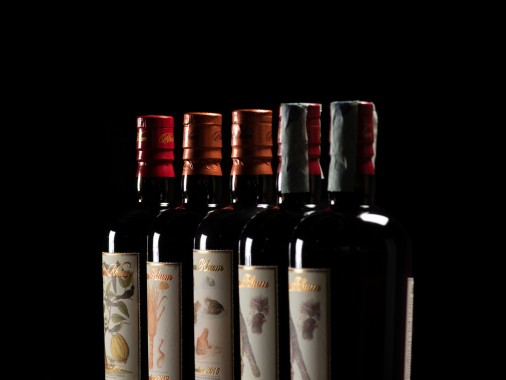