Swapping the oil industry to become a self-taught rum distiller in today's interview with Jim Ewen of Dark Matter Distillers... 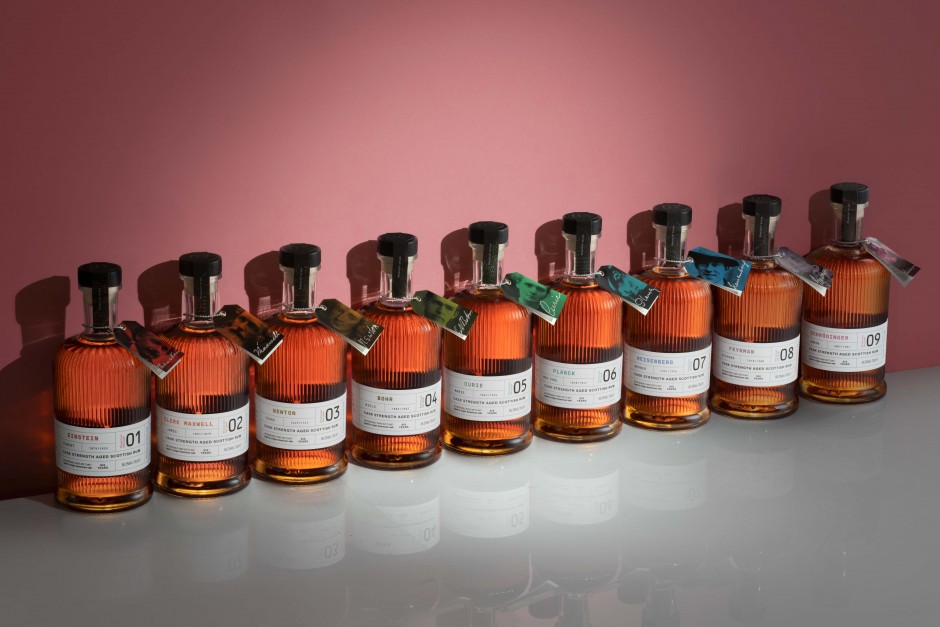 We had the pleasure of interviewing Jim Ewen, co-founder of Dark Matter Distillers in Aberdeenshire. We discuss swapping the oil industry to become a self-taught distiller, idols in the rum industry and what casks they have squirrelled away in their warehouse...

How did you learn distilling and get into the rum industry?

I’m completely self-taught in respect of distilling and it’s been a hard process for the rum industry. Unlike whisky you’ll really struggle to find textbooks that describe the processes and procedures in detail. The rum world likes to keep its secrets! However, there are very old texts by Rafael Arroyo that are fascinating and have helped me enormously, especially on the fermentation side.

Could you tell us about the story behind Dark Matter Distillers and your guiding principles?

I had been in the oil industry for a long time but was very keen to start my own business. Having grown up in Dufftown in Speyside I’d always been very close to the whisky world and knew many people who worked in the whisky industry. While visiting the Dominican Republic in 2011 with family I hit on the idea of making rum in Scotland. Obviously we now know there weren’t any rum distilleries in Scotland and anyone I spoke to thought it was a terrible idea – they just couldn’t see past the whisky heritage. So it took a long time to get up and running eventually in 2015. The ethos is generally one of science and focussing on the fermentation side of making rum. Too much emphasis is put on distilling as it conjures up a nice image for consumers of a shiny copper still. However, great rum is made during the pre-fermentation preparations and fermentation itself and as I eventually discovered through many mistakes is that great care and attention to detail is essential during your preparations of the ferment.

Are there any particular distilleries, or distillers, that you admire and have inspired your work at Dark Matter Distillers?

There’s quite a few. Foursquare in Barbados: total commitment to making the highest quality products and it shows – sensational rum. Hampden Estate in Jamaica: I had the pleasure of meeting Vivian Wisdom who at the time was the master distiller and their whole story and how they make high ester rum is fascinating. Any rum nut will know what I’m talking about. There’s too many to mention to be honest and all for different reasons. The diversity of rum production is what makes it fascinating.

What is the set up like at the distillery? Can you tell us more about the process in which you distil your rum? Particularly your unique fermentation process.

We have a large molasses storage tank that is undercover in the main process area to keep the molasses warm all year round – it is Scotland after all. Before fermentation we have a pre-mixing pasteurisation vessel and steam heating & cooling system. As I said I’d taught myself from old Arroyo texts and had requested this addition into the design with John Dore during the design phase. Partial pasteurisation of the molasses/water mix obviously helps to limit bacteriological infections during the fermentation but also creates the ideal chemical characteristics and conditions for the yeast to operate in – a highly desirable condition for most distillers. The fermentation tanks are simple stainless steel to allow for easy cleaning. The still is a John Dore hybrid column and retort system that can create higher abv spirit or rum more suited to maturation in casks.

What was the vision for Dark Matter Rum’s character and style of spirit and did this change or evolve in any way once production commenced?

Good question. I think it’s safe to say we’re a long way from knowing what the distillery is capable of since maturing spirit takes a long time to evolve, which wood types will work best or not, etc.

Are you producing a variety of marks at the distillery? If so, can you tell us about them?

We currently market our spiced rum and some rum liqueurs from high abv rum. The casks are maturing and not offered to the public just yet.

Can you tell us what sort of casks you have in your warehouse?

Can you tell us about the impact the climate of Scotland has on your spirit in comparison to that of rum producing countries in the Caribbean?

Obviously in theory it will take longer due to ambient temperatures and humidity being lower in Scotland but the question hasn’t been answered as to the final flavour impact yet.  Another wait and see but hopefully something slightly different to the Caribbean rums and this is part of what we are about. Experimentation.

If you had to pick just one individual in the rum industry or distillery that you have not yet visited or met, who/where would you pick and why?

Has to be Richard Seale from Foursquare – I’ve heard so much it’s a must on the list. As far as distilleries go Hampden Estate in Jamaica: I was in the process of arranging a trip for early 2020 but the world had other ideas at that point and will have to wait for another day.

What’s your next focus at Dark Matter? Can you give us any insight into future releases?

I can’t say too much on this one but cask releases are there eventually when our climate allows it. And my never-ending quest to understand Jamaican high ester…

Is there anything you would like to add for our readers?

Be adventurous and don’t get stuck drinking one type of rum from one distiller or one country. The diversity is mind boggling in terms of the styles available. There are spectacular rums out there if you look and won’t cost you a fortune either. 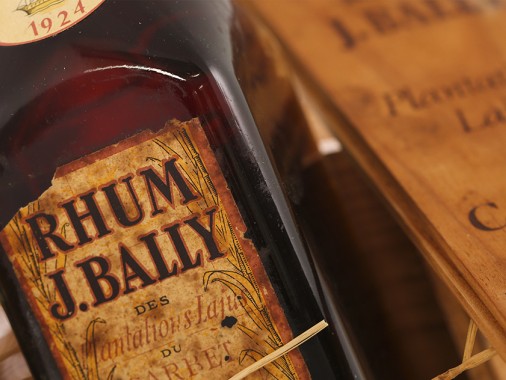 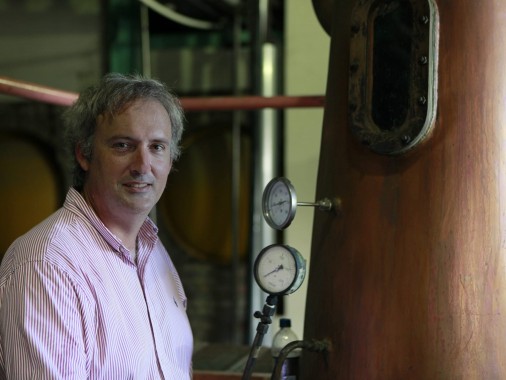 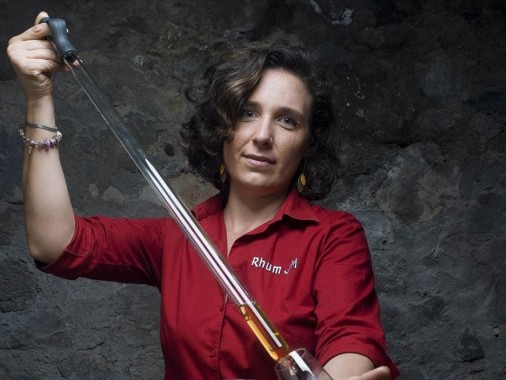 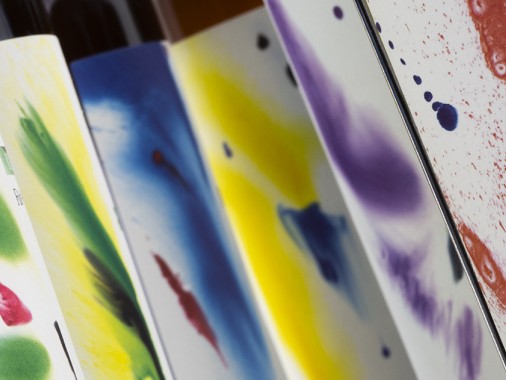 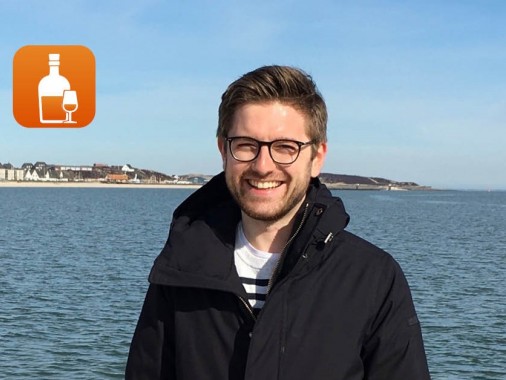