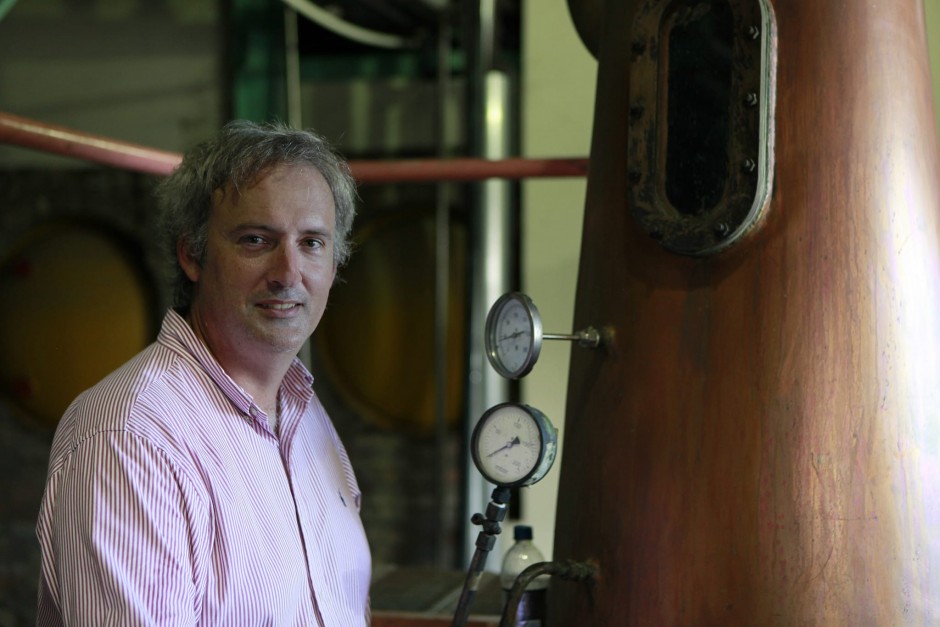 Foursquare Distillery are routinely touted as the rising force that is fore fronting the rum world. Master distiller and blender, Richard Seale, is famed for his maverick approach to creating various high calibre expressions free from adulteration and has become an evangelist for a radical shift in attitude towards rum and how it is perceived and classified. He pushes a vision for honest pure rum - traditionally distilled, without the addition of any added sugar, flavourings or sweet wines. Foursquare have also won the impressive accolade of Rum Producer of The Year for four consecutive years since 2016.

We caught up with Richard Seale to discuss his passion for Bajan rum, and Foursquare, Mount Gay and St. Nicholas Abbey's agreed position on achieving a G.I for Barbados Rum.

Barbados is known to produce some of the finest rum in the world and included in this of course is the rum produced at Foursquare Distillery.  What is it that makes both Barbados rum and Foursquare rum so distinctive and special?

Barbados is the home of rum and rum making goes back to the early 17th century. This legacy still has an impact today as the pot still is still used to make Barbados Rum. There are only a handful of rum making countries with as long a heritage and still using pot stills.

Could you tell us about your efforts to secure a GI for Barbados rum?

Who or what has influenced and inspired your approach to rum making?

Growing up in Barbados I was naturally influenced to make Barbados Rum in the classic style. The blenders before me were a tremendous guide. I have always had a burning ambition for rum to displace whisky as the most revered spirit in the world. I would seek the feedback of whisky experts like Dave Broom and the advice of whisky wood guru Dr Jim Swan. A visit to Hampden where rum making is preserved as it was in the 18th century inspired me to restore some of the estate traditions in making Barbados Rum of a century ago. To this end, we crush cane at Foursquare once again instead of relying wholly on molasses. Fresh cane juice has not been used in Barbados Rum for over 100 years.

Other than Foursquare what else would we find in your drinks cabinet?

My drinks cabinet is empty. I drink with my friends when on “tour" and we drink each other’s rums. I am usually hanging out with my Jamaican colleagues.

What developments would you like to see within the wider rum industry in the coming years? Is there anything that consumers can do to support these developments?

We want to see protection for the great rum producing countries like Jamaica, Barbados and the French territories in export markets. We want to see Agricole protected in the US. We would like to see success for more home grown brands who age and bottle in the country of origin. Consumers can help by supporting the authentic rum of indigenous brands.

You can explore examples of Richard Seale's mastery at Foursquare in our current October Auction.

Warren Khong: The Artist Behind Velier's Drop by Drop Collection
A quick look at the Velier Collection and quick fire questions with Warren Khong.
3
0