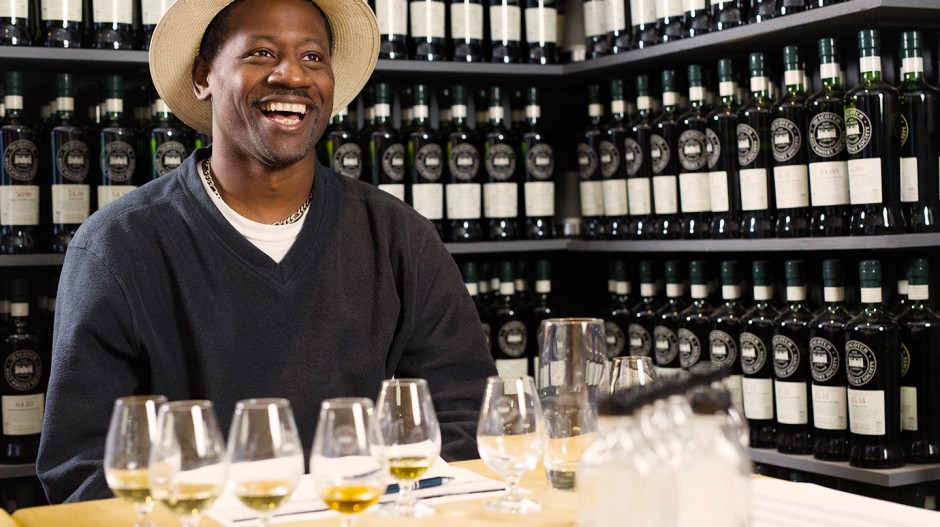 DON’T TELL ANYONE. But I love rum auctions. Why? Because I have always believed that aged rums are some of the most undervalued spirits out there on the market. And I get some great deals. If you want to buy an exceptional rare rum to sip and savour, or purchase a collector’s item to add to your collection, then I guarantee that a Rum auction will provide one for you, and at a fraction of the cost that you would pay for a single malt scotch or a cognac.

But why is this? Why have rums been valued cheaper at auction than their grain or grape distilled cousins? It seemed strange to me at first especially after the fact that Rum’s have historically been made at a premium in distilleries throughout the Caribbean for as long as Scotch whisky and Cognac.

But the answer may lay in the fact that until recent times, some Caribbean rum distilleries would not age their rum for extensive years similar to that of malt whiskies? So large aged-declared rums were not as available to the wider drinking audience. This was because in tropical climates there is a far greater evaporation rate of liquid through the casks that were ageing rums in, than a cask maturing spirits in the cooler climates of say Scotland or France. It is known within the rum community that some distilleries can experience an average of 8 - 10 per cent loss of alcohol per year through evaporation. So, the longer you age, the more liquid you would lose.

With that in mind why would you want to give up a large share of your rum for free ‘to the angels’? Compare this ‘tropical ageing’ to the evaporation in Scotland for an example, where a barrel of malt whisky may only lose 2 – 3 % of its volume per year. Three times less than its Caribbean rum counterpart. In theory, this means a rum aged tropically could reach the maturity of a 24 year old Scotch whisky in 8 years. So why wait 24 years to attain an amazing tasting rum? BUT there are exceptions to every rule, and although many Caribbean rums are said to ‘peak’ between 12 and 15 years, some amazing blenders from the tropics have released rums that far exceed their regular aged output.

Companies like Appleton Estate in Jamaica & Demerara Distillers in Guyana, for an example, are regularly releasing rums that are older than 21 ‘tropical years’. In fact, the Appleton 50 year old, distilled in 1962, the year of Jamaica’s independence from the United Kingdom, is truly a collector’s item as only 800 bottles were created in 2012. They probably realised that a lot of rum would be lost over those 50 years of aging in Jamaica but whatever the price its intrinsic value is priceless.

There are many other reasons why some rums are undervalued in auction. And there are many rum collectors that would love to keep ‘good’ rum a secret. The less people that know about it, the cheaper collectable rums will be. But the cat is out of the proverbial bag. Move over whisky. The Rum Revolution, Redemption and Renaissance is upon us. 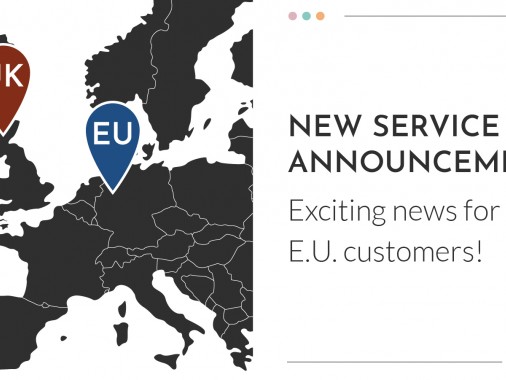 New Service Announcement: Sell and Buy your bottles from our EU office

Great news for our EU customers, you can now sell and buy through our EU office! Find out more about this new service and how it will benefit you. 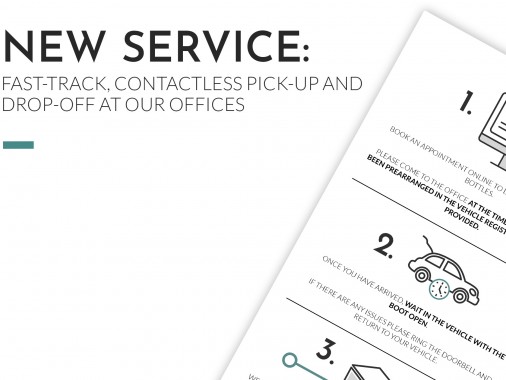 NEW SERVICE: Fast-Track, Contactless Pick-Up and Drop-Off At Our Offices

Find out about our newly designed service to pick-up and drop-off bottles at our office whilst saving time and keeping you safe. 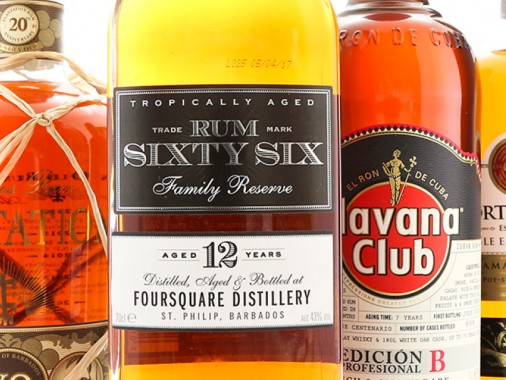 Do you fancy tasting an award winning rum?

The Rum Masters 2020 results have been announced, putting the rum category though its paces and revealing the top winners. 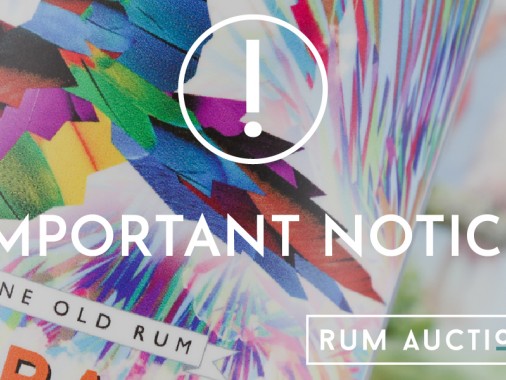