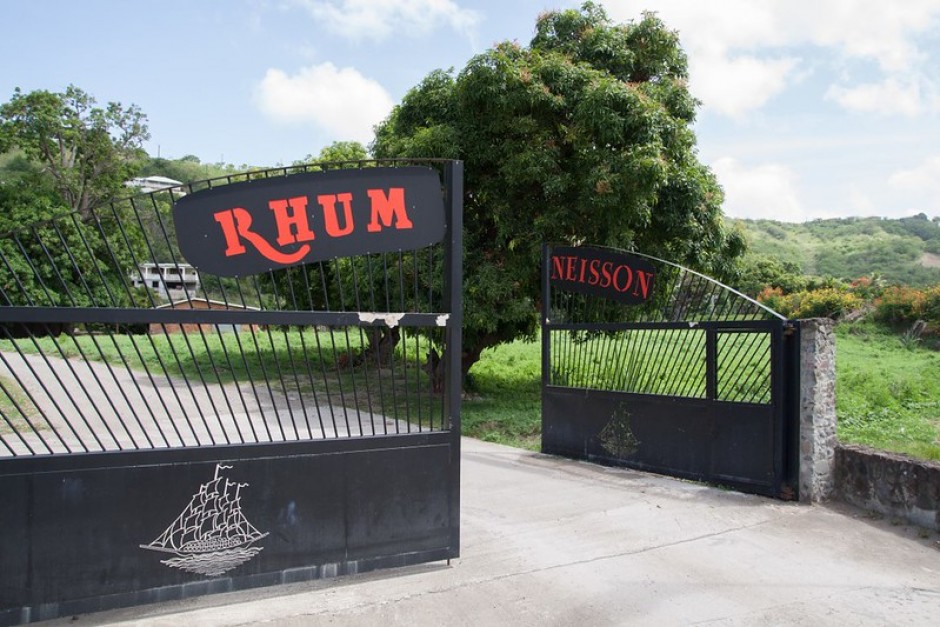 Neisson is one of the only family owned distilleries that remains on the island of Martinique. Distillerie Neisson was founded in 1922 by brothers Jean and Adrien Neisson after acquiring roughly 20 hectares of land in Le Carbet. Jean Neisson, the elder of the two brothers, went to university to study chemical engineering in Paris before making the journey back to Martinique to build the distillery in 1931.

During the build of the distillery, the Neisson brothers decided to install (and assist in the design of) their signature Savalle still. Rhum Agricole is typically made using a Creole column still, however, Neisson has their own version of this artisanal still made entirely from copper. This pure copper Creole column still allows Neisson greater control over a low alcohol distillation which produces rhum of great structure with much softer qualities.

After the passing of Adrien in 1971, Jean took the helm of the company and with his background in chemical engineering began tinkering with the distillation and inspired a period of experimentation as he vowed to make each years liquid better than the last. After Jean died in 1986, the distillery was saved by his daughter Claudine, who quit her job as a hospital physician to run it after his death. Claudine’s son Gregory now runs the operations and is Neisson’s master distiller producing its esteemed agricole rum on the distillery’s single-column Savalle still constructed back in 1938.

The production of the agricole rhum produced at Distillerie Neisson is unique in a number of ways. Although they have their own sugar estate, Neisson pull from sixteen different sugarcane fields with varying soil types and climatic influences. The primary estates are located near Mount Pelee and benefit from mineral rich soils perfect for the cultivation of crops such as sugarcane as it’s naturally fertilised by the volcanic ash. Not only do Neisson harvest from sixteen different fields, but each harvest is separated and individually pressed, fermented in their own stainless steel vats and distilled separately. Each rum is a unique reflection of the various qualities of the land and its unique terroir providing Gregory and his blending team with a palette of liquids to craft their ultimate expression of the land of Martinique to share with the world.

As a Martinican producer, Rhum Neisson is produced under guidelines of the Appellation d'Origine Contrôlée (AOC) system which you can read about in more detail here. Although Distillerie Neisson may be the youngest distillery on Martinique, Gregory has led an inspirational charge since taking over as master distiller and has firmly established Neisson as the leader of the domestic market and a venerable agricole producer around the world.

Neisson have produced a number of collectible expressions over the years. The most expensive Neisson rum on Rum Auctioneer is the Neisson XO Full Proof / LMDW 65th Anniversary. This special edition of the distillery's Full Proof XO expression was created by Neisson to celebrate the 65th anniversary of French spirit merchant, La Maison du Whisky. Each unique version was limited to only 65 bottles. 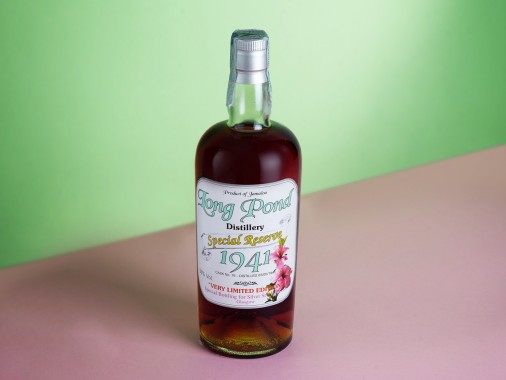 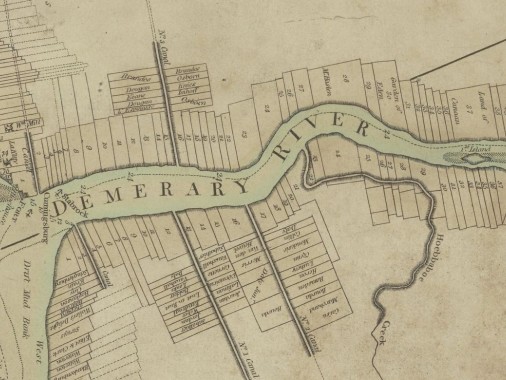 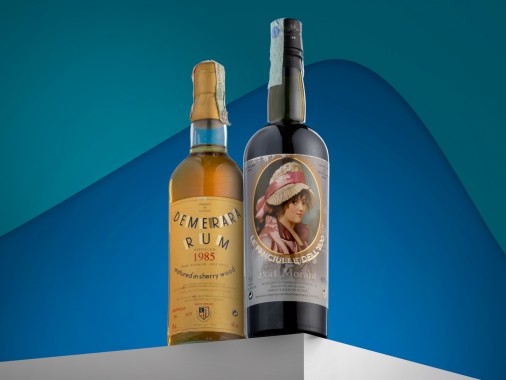 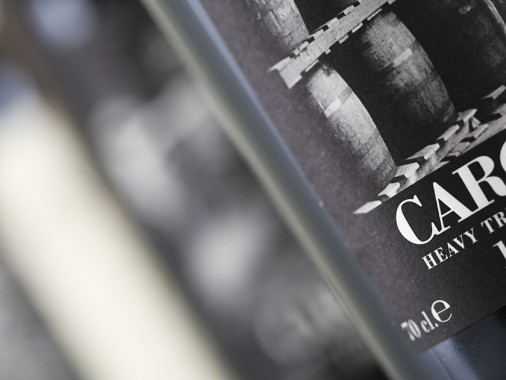