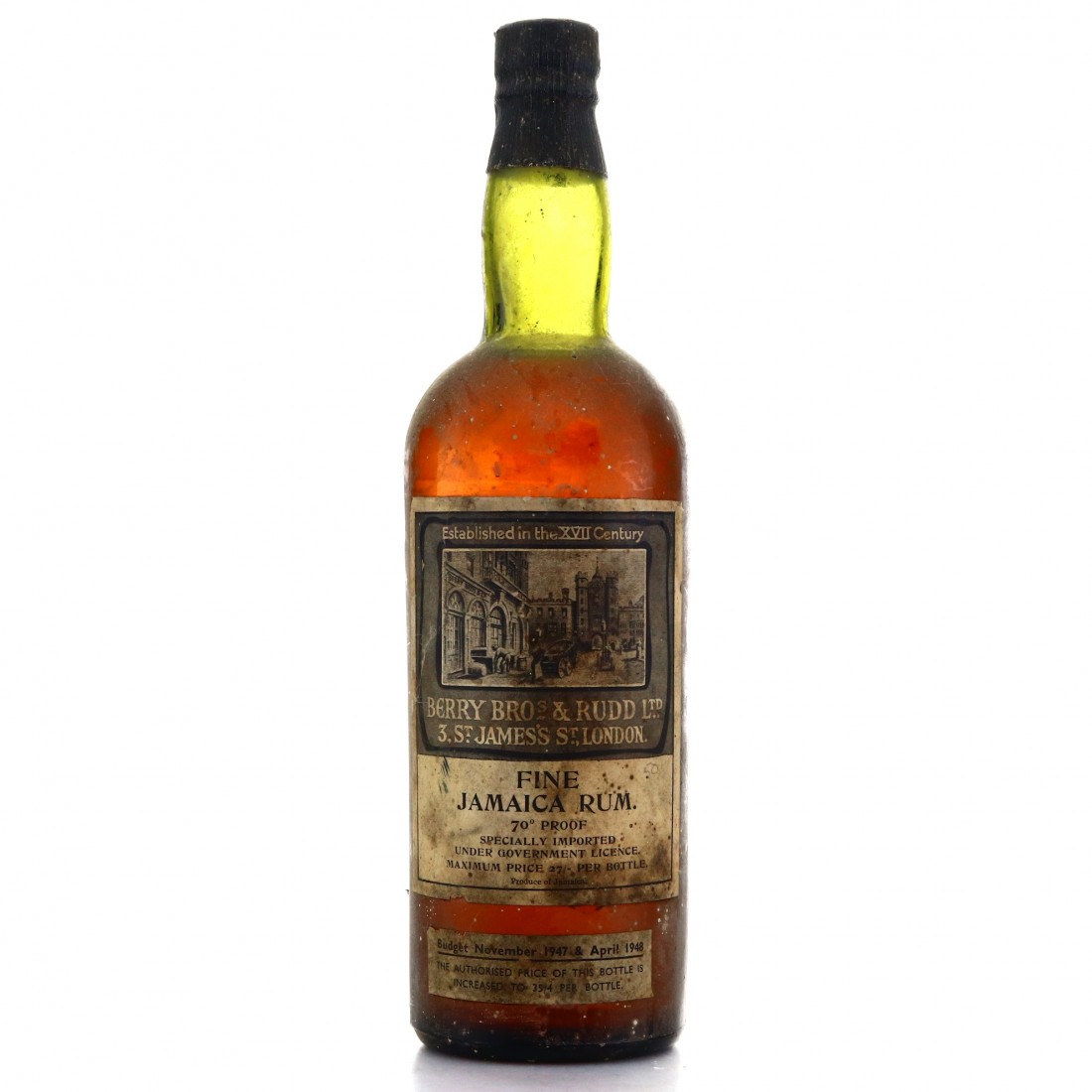 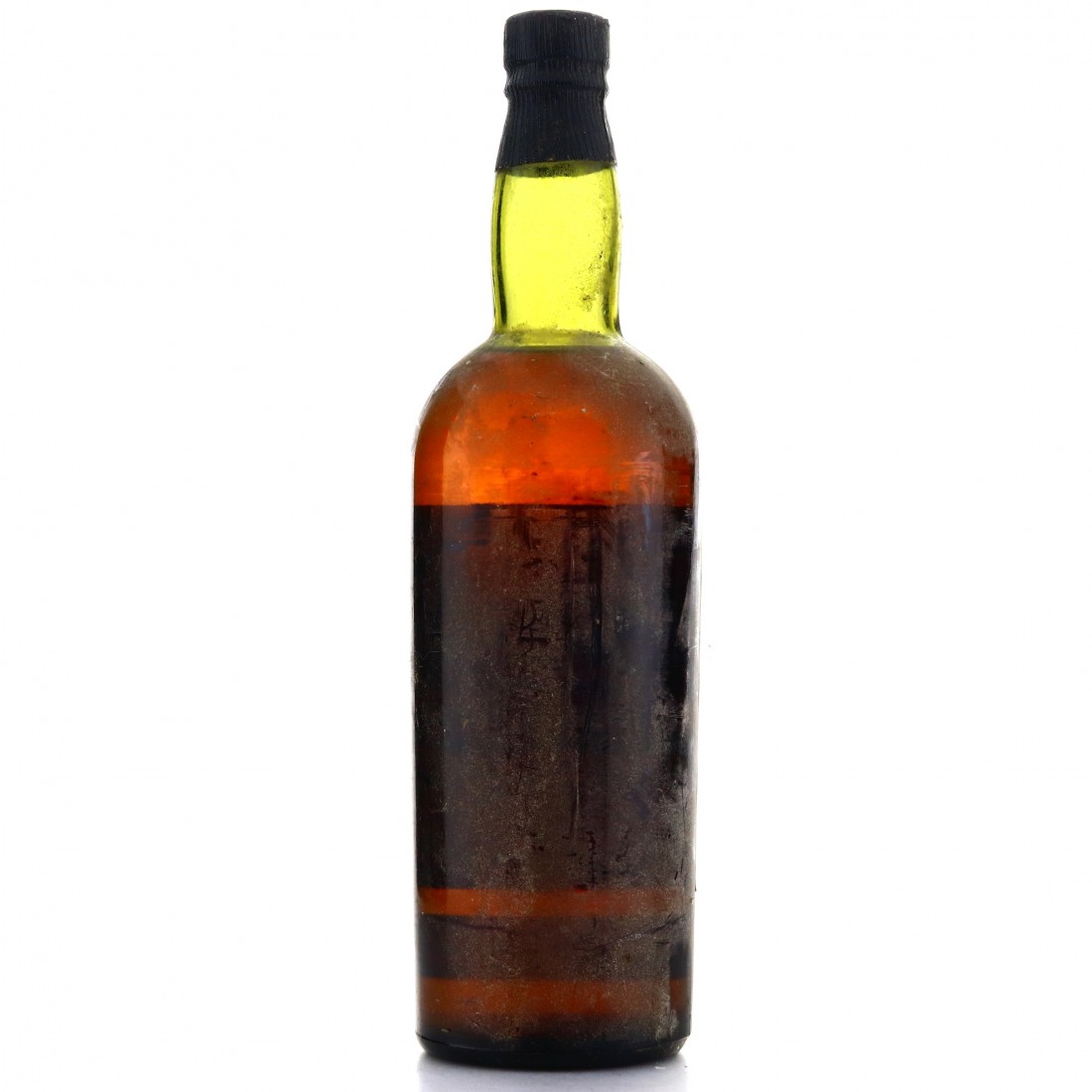 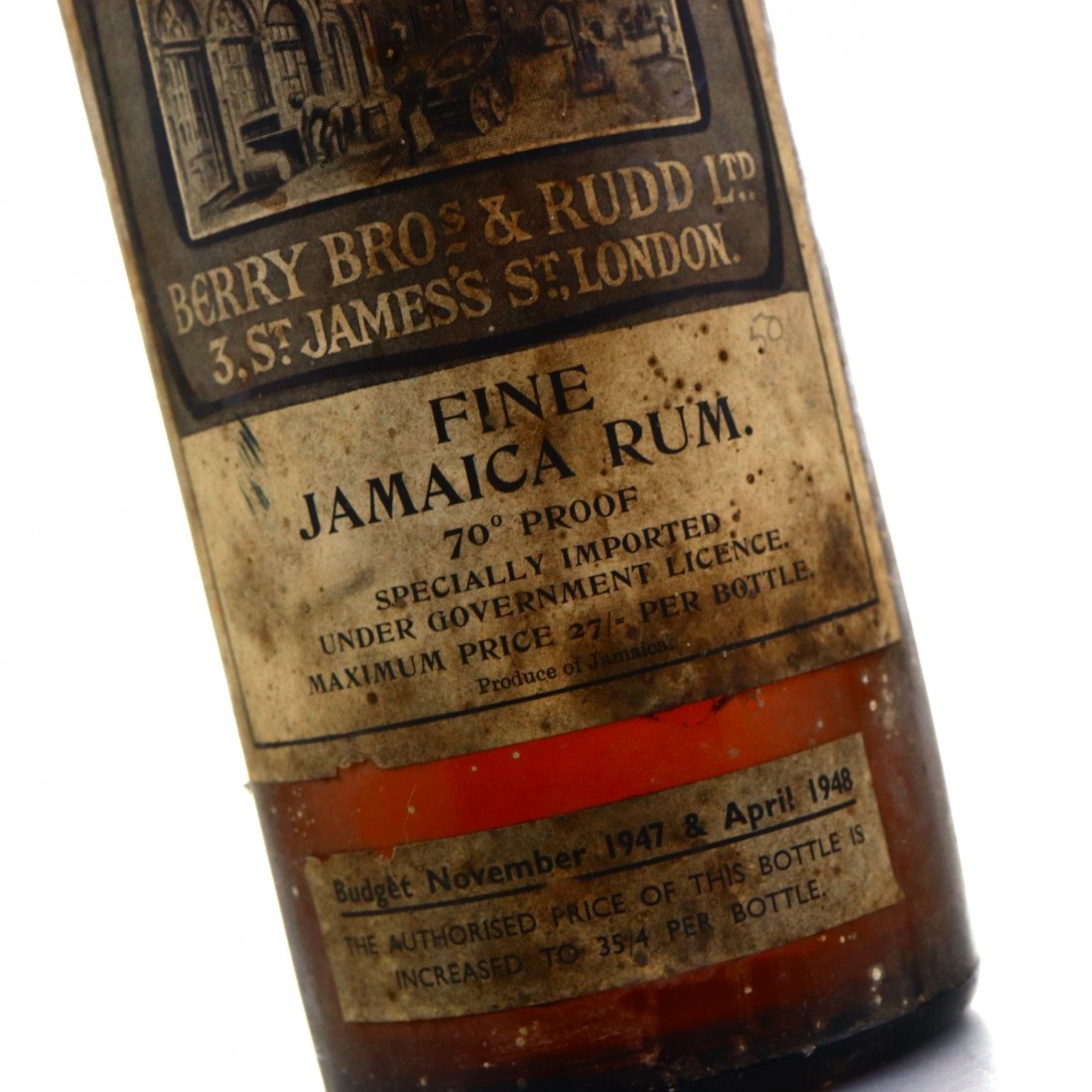 Berry Brothers &  Rudd is a firm steeped in history. They were established in the late 17th century, and received a Royal Warrant from King Edward VII in 1903. The company has been bottling single malt whisky from almost as early as that, with an increasingly impressive rum output these days as well.

This is an incredible old bottling from the late 1940s. The Appleton Estate claims to be Jamaica's oldest rum producer, with a history dating back to 1749. In the century following its establishment, rum production on the island thrived, and by 1893, almost 90% of the sugar cane cultivation in Jamaica belonged to estates that operated their own distilleries, numbering somewhere in the region of 148. By the time this bottle was sold in 1948, their were only 25 of these remaining, a number which has slipped further still in the years since.

It is not clear which of those 25 distilleries contributed to this rum, it may have been one or a number of them. Whatever the make-up, this is a true collector's piece.