Affectionately known as the "Hangar Series" on account of the labels, this quartet of 2012 releases are some of the most sought after releases. 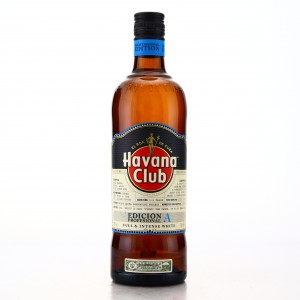 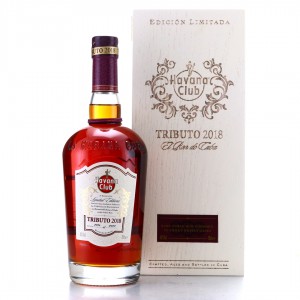 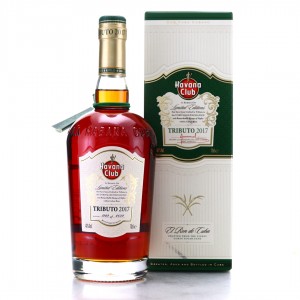 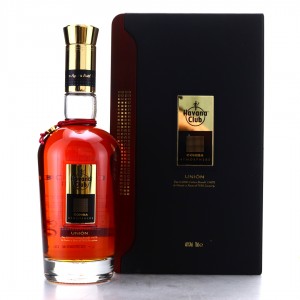