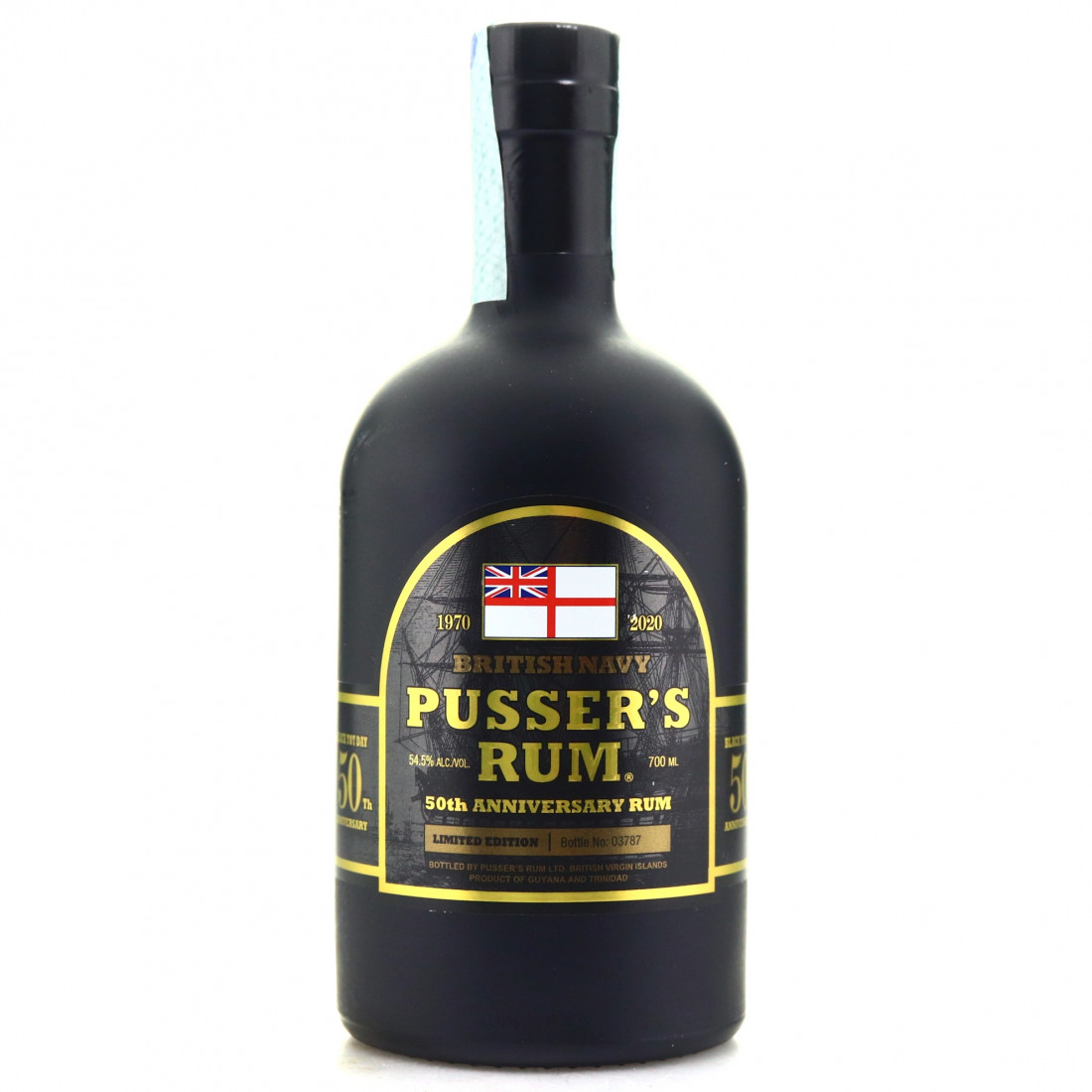 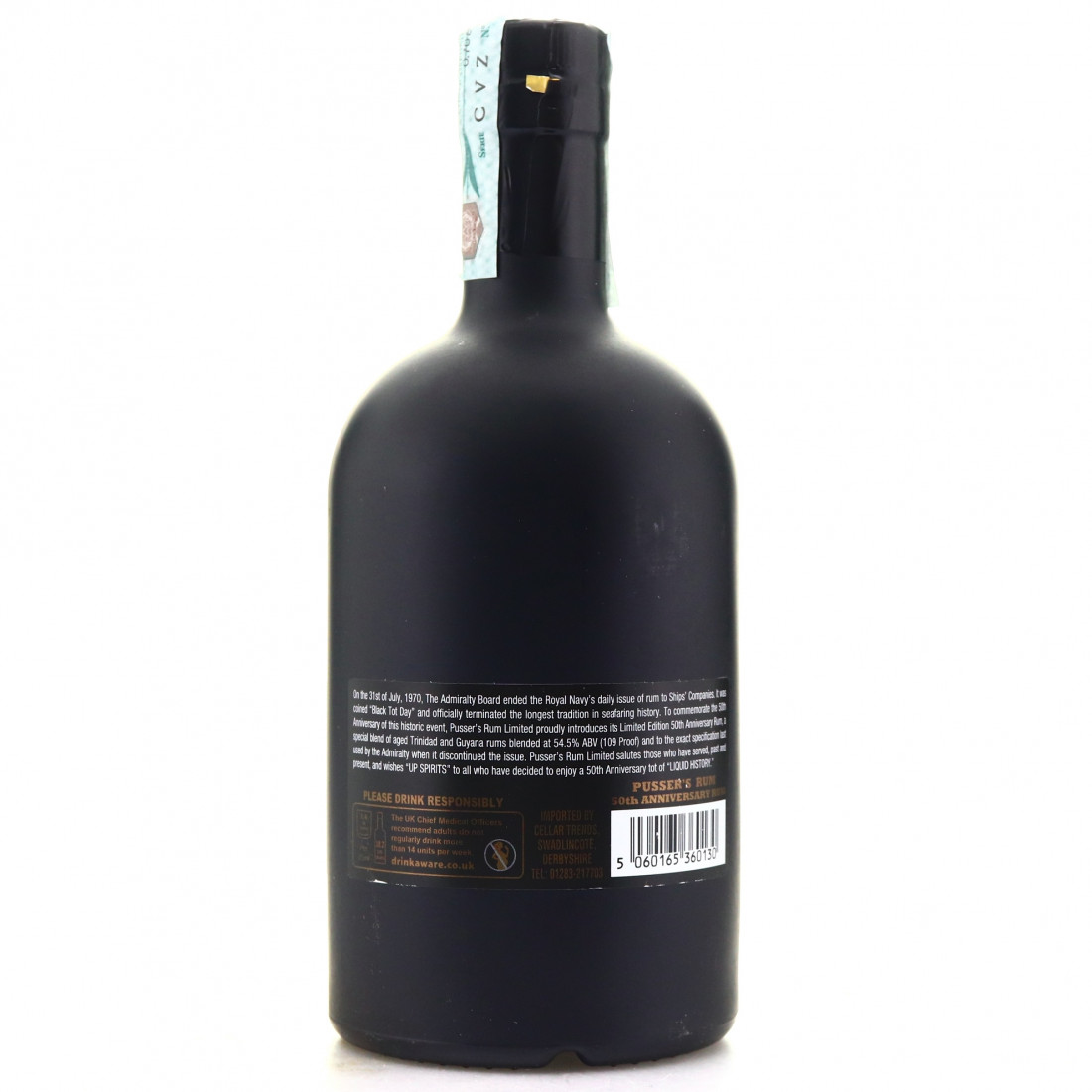 Pusser's was developed in the 1980s in order to reproduce the Royal Navy rum which had been discontinued in 1979.

This limited edition was bottled in 2020 to mark the 50th anniversary of the event, known as "Black Tot Day," when on the 31st July 1970 British sailors received their final daily rum ration. 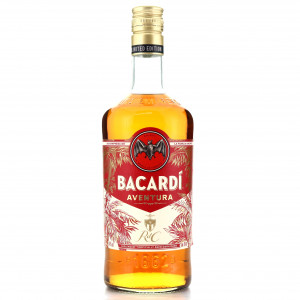 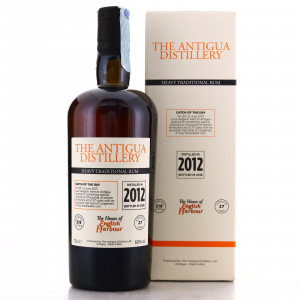 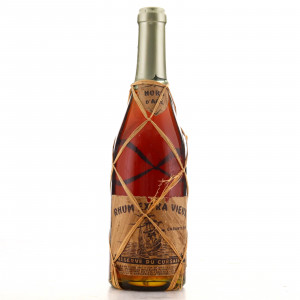 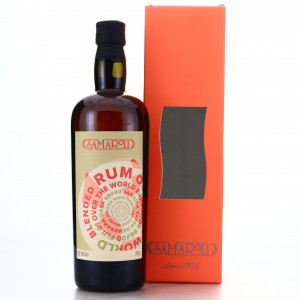