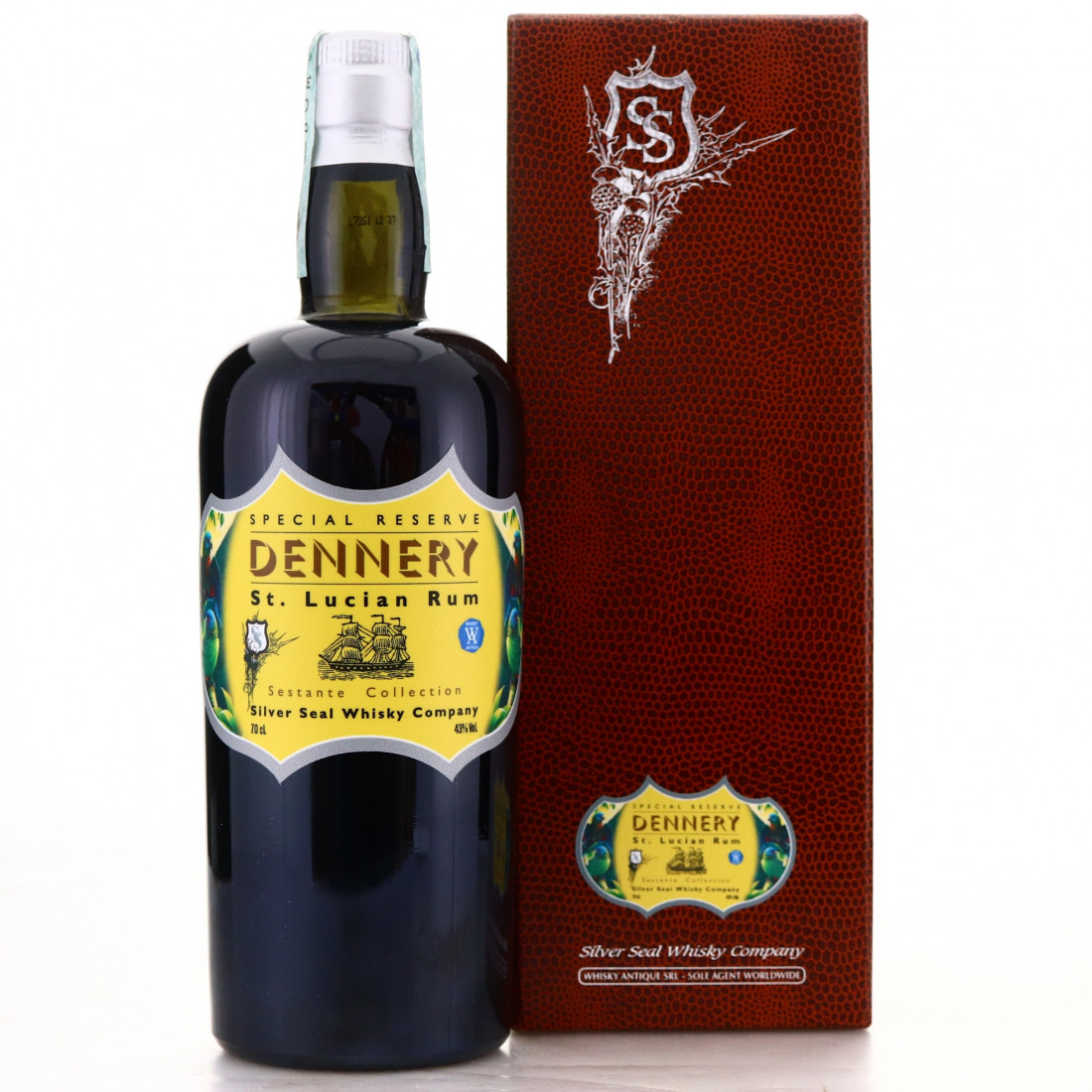 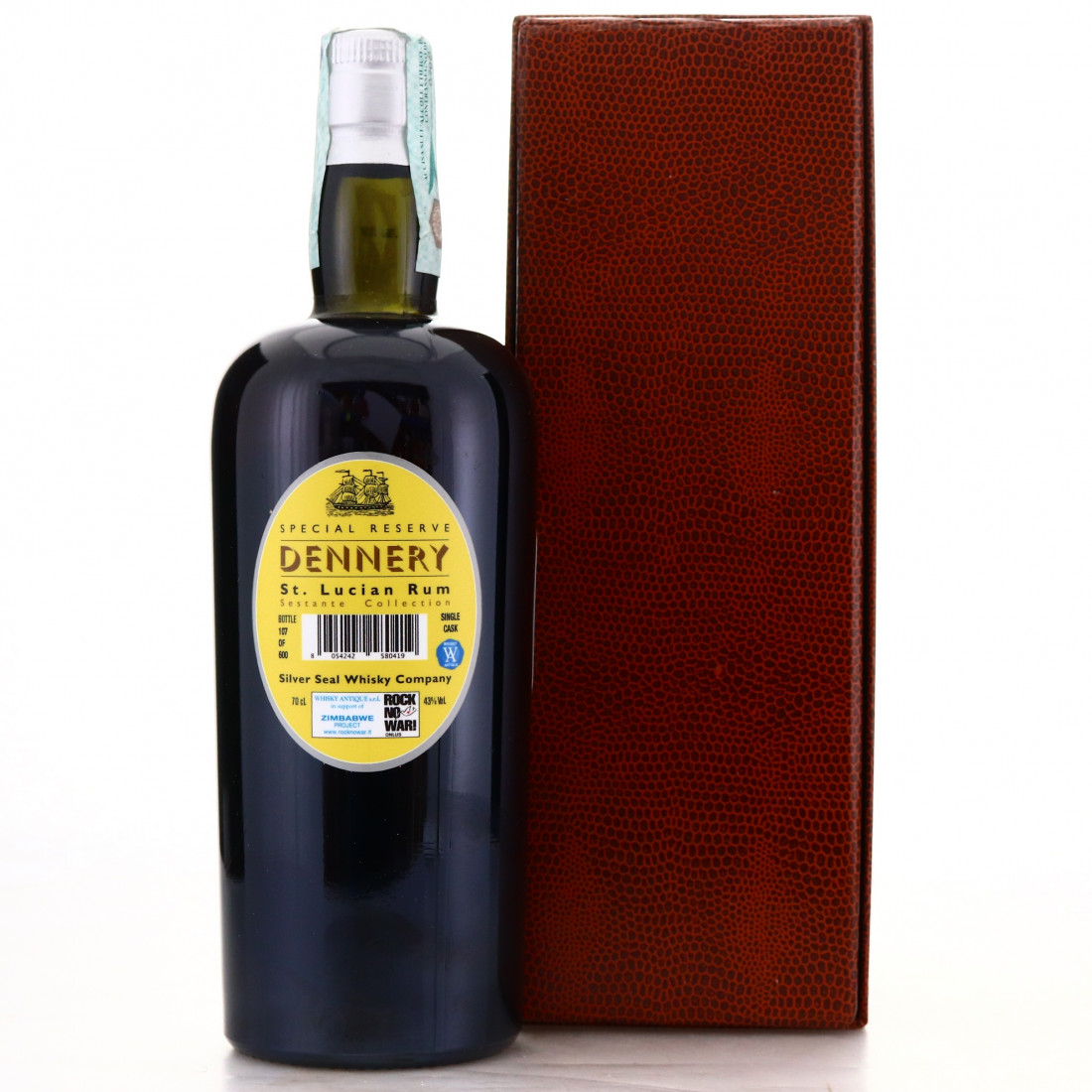 This St Lucia Distillers rum from Silver Seal is named in honour of the former Dennery distillery.

Part of the Sestante Collection and in keeping with the theme here, this series is an homage to Mainardi's original company. 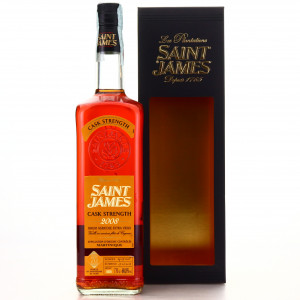 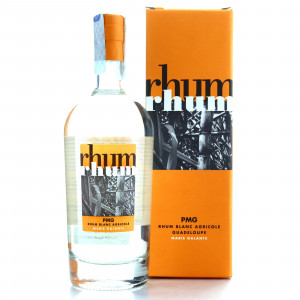 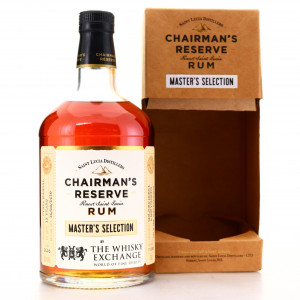 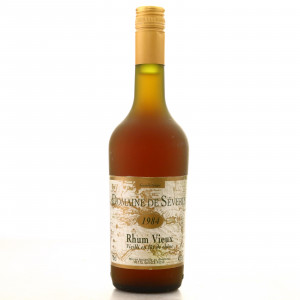