This Nine Leaves rum was distilled in  2016 from cane harvest in three different islands: Iriomote, Hateruma and Takeuchi. The rum was aged in a lot of three casks for 3 years, then matured a further two years in a single "ex-acacia wood" barrel for a further 2 years, for a total of 4 years in wood. One of 350 bottles. This is part of a trio of rums released in 2020, known as the Japoniani due to featuring labels sketched by Luca Gargano on a flight from Japan back to Italy. 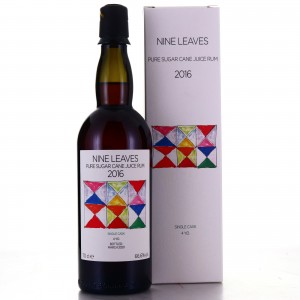 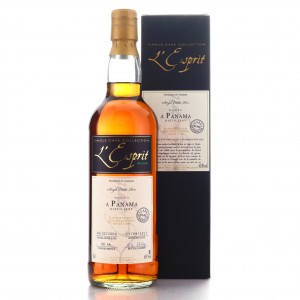 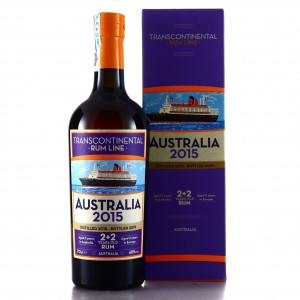 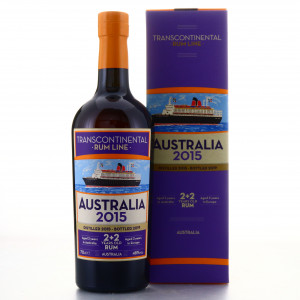