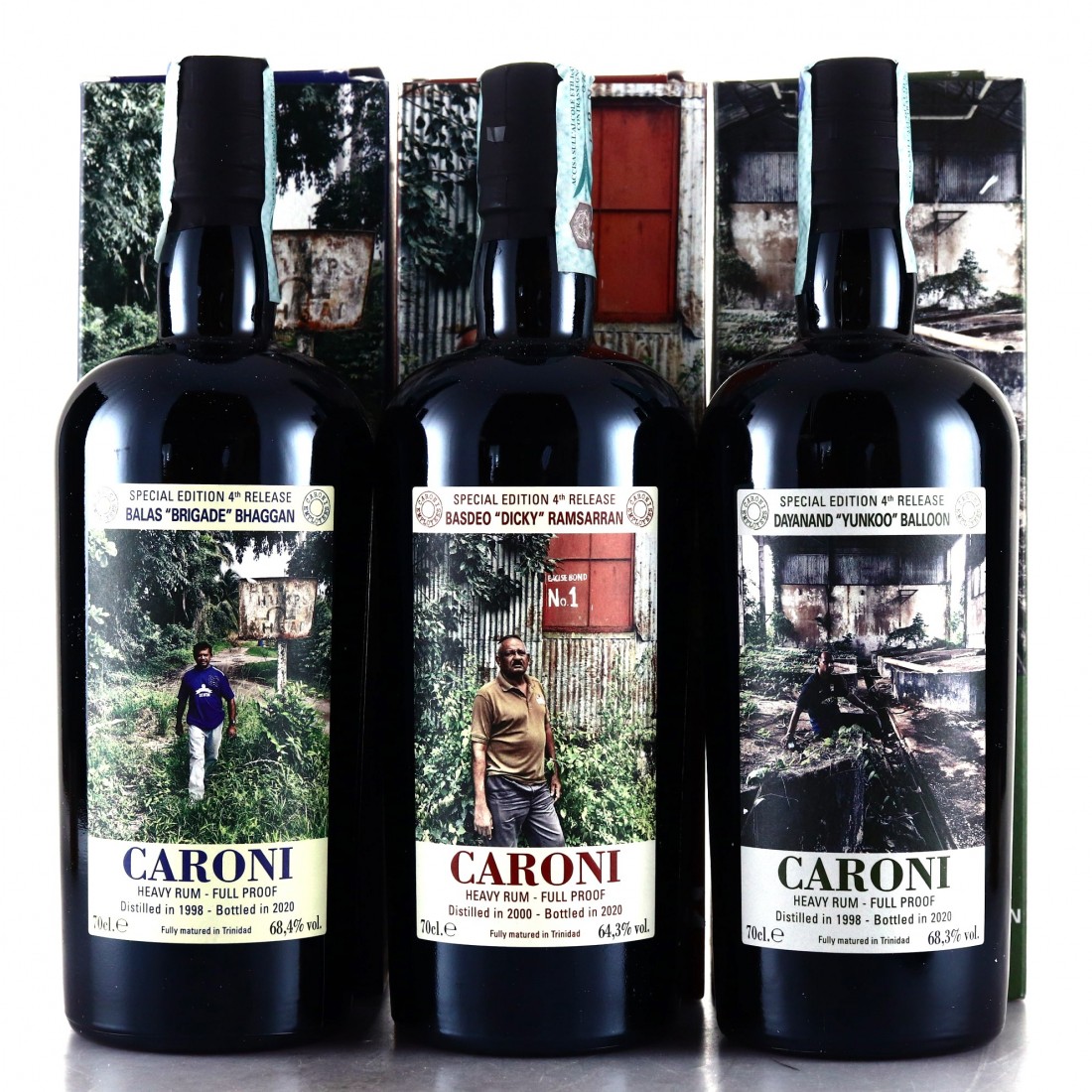 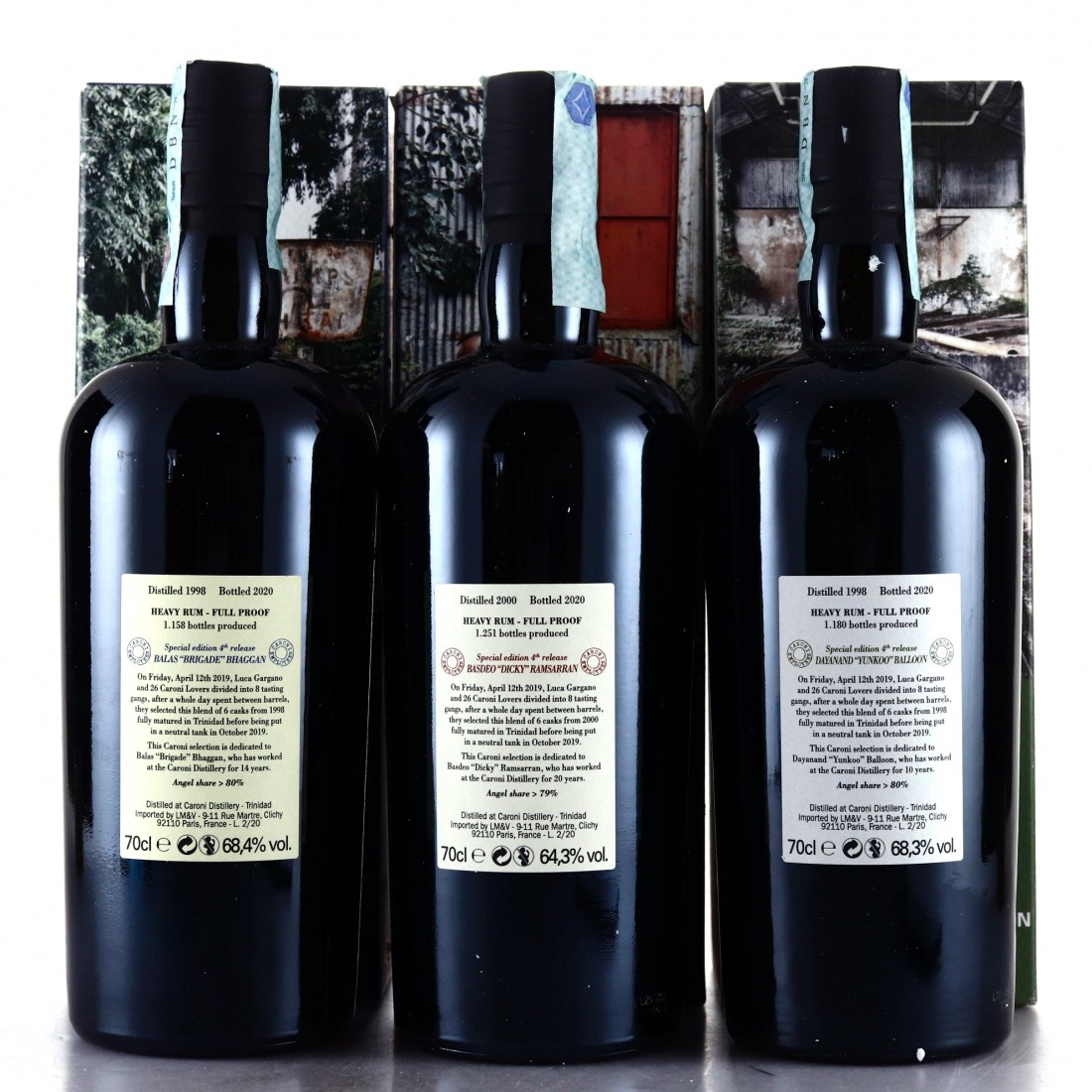 This is the fourth release of the Caroni Employees series, bottled in 2020. The blends were selected by "tasting gangs" at the Demerara Distillers warehouses in 2019. All of the casks had been matured in Trinidad until 2008. They were further aged in Guyana for 10 years before being put in a neutral tank in October 2019. 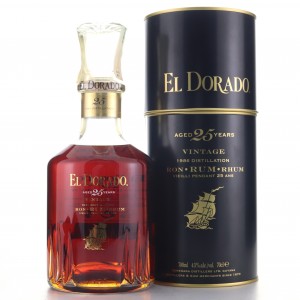 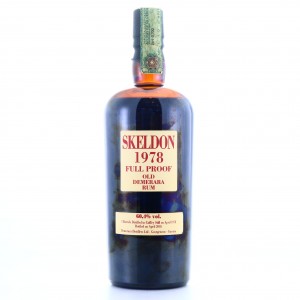 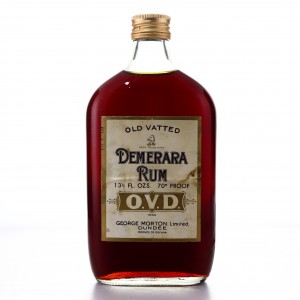