This is a Velier produced blend of three pure single rums from two nations within the 'British' West Indies.

Luca is playing his cards very close to his chest on the make up of the blend but the names Hampden, Long Pond, Port Mourant and even Caroni have all been churned out by the rumour mill. 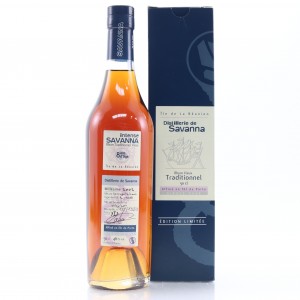 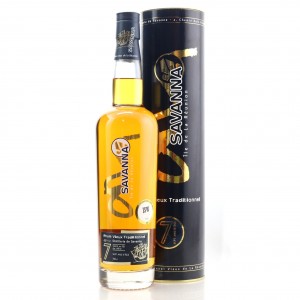 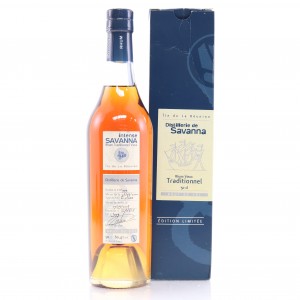 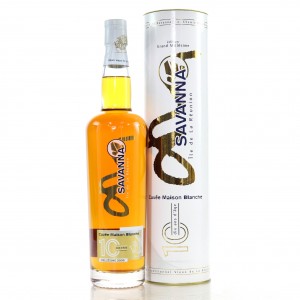