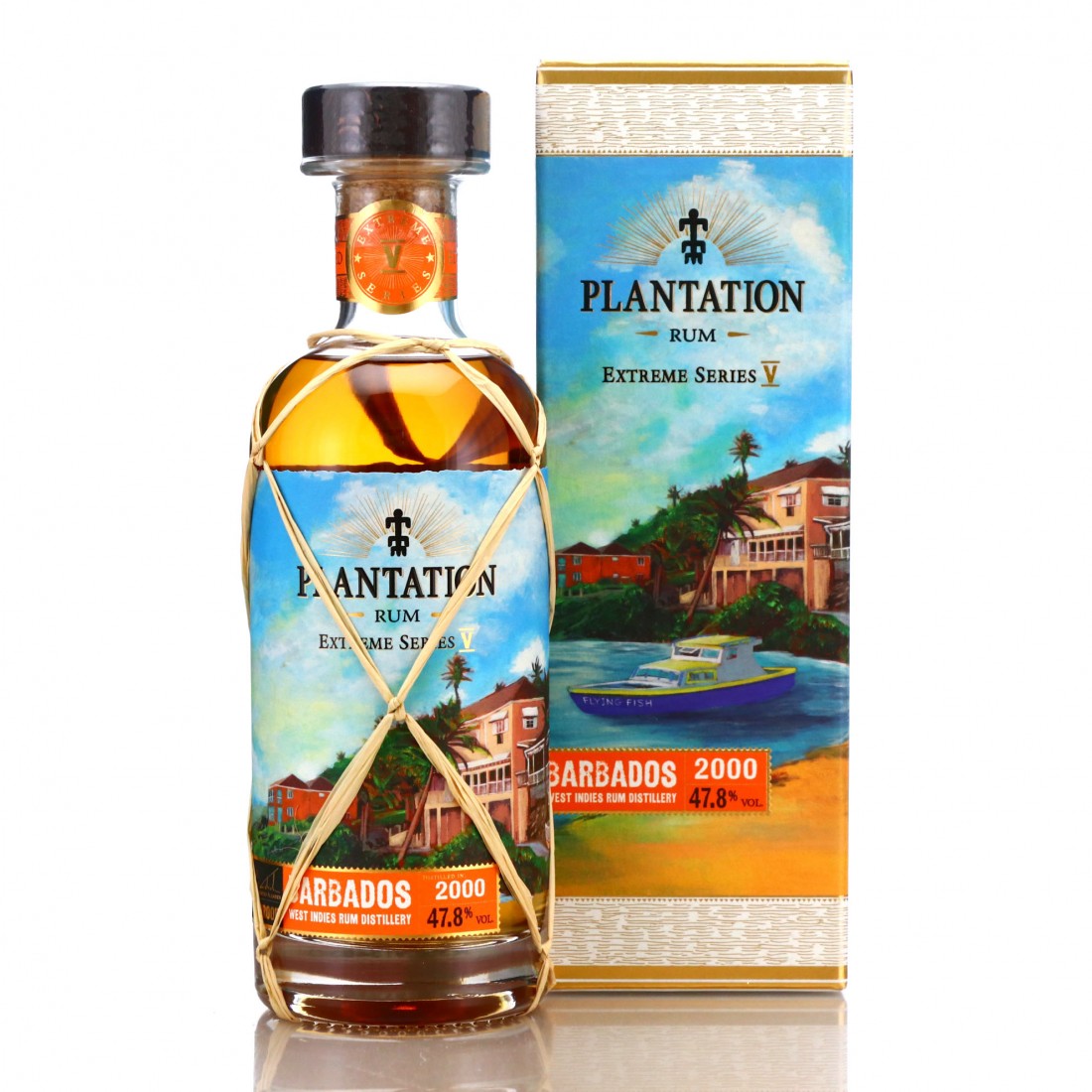 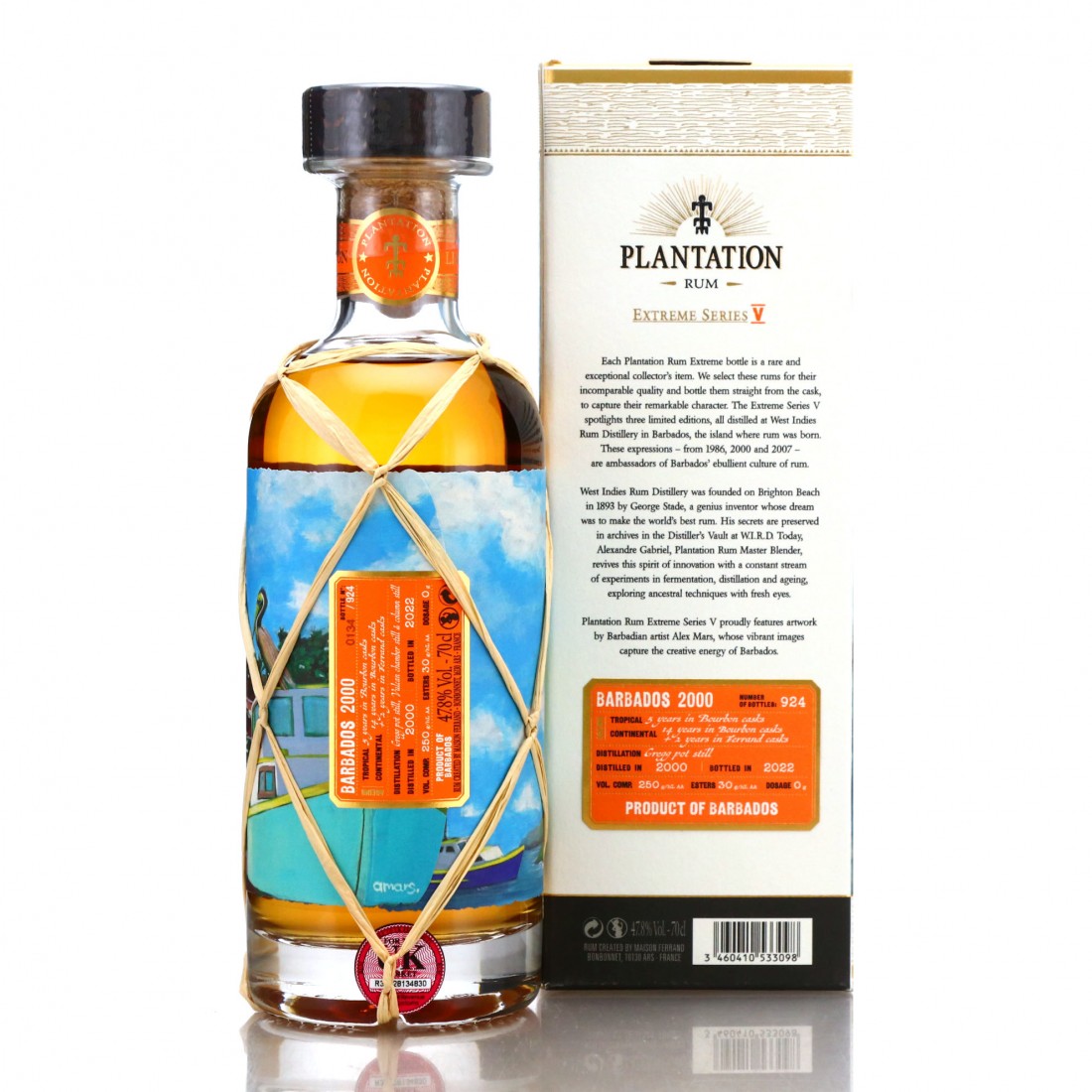 This rum was distilled in 2000 and aged tropically for five years in ex-Bourbon casks. It was then continentally aged for 14 years in more ex-Bourbon casks before being finished in Ferrand casks for a final two years.