A 1999 vintage rhum vieux agricole, this was drawn from Missouri oak cask #61. 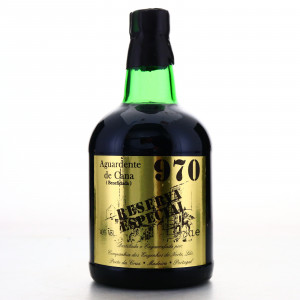 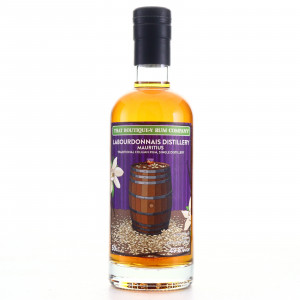 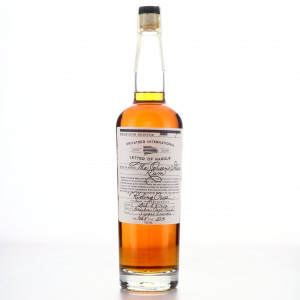 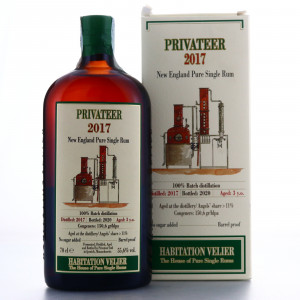