Old Brigand is the domestic market brand produced by R.L Seale & Co at Foursquare distillery. The company acquired it during their take-over of Alleyne, Arthur & Hunte at the Hopefield sugar plantation in 1993. Originally a blended Bajan rum, the establishment of Foursquare and the maturation of sufficient stock has since seen production moved in-house. This is the 5 year old expression.

This mid-1990s bottling predates this move however. Although best known as proprietors of Fourquare Distillery, R.L. Seale & Co also has a long rich history as rum trades blenders and bottlers that extends back long before they distilled their first spirit in 1996. 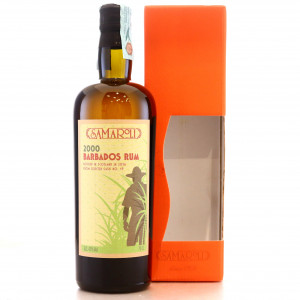 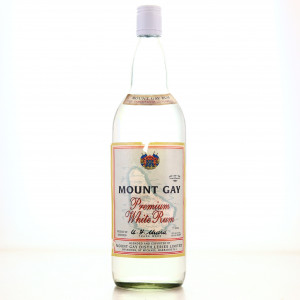 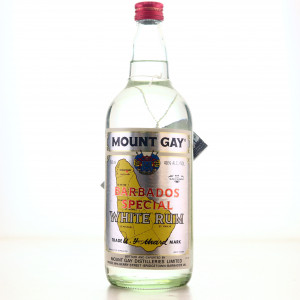 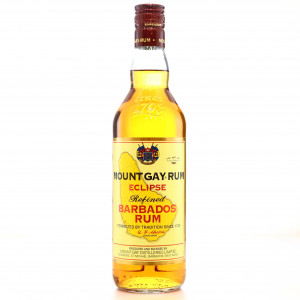