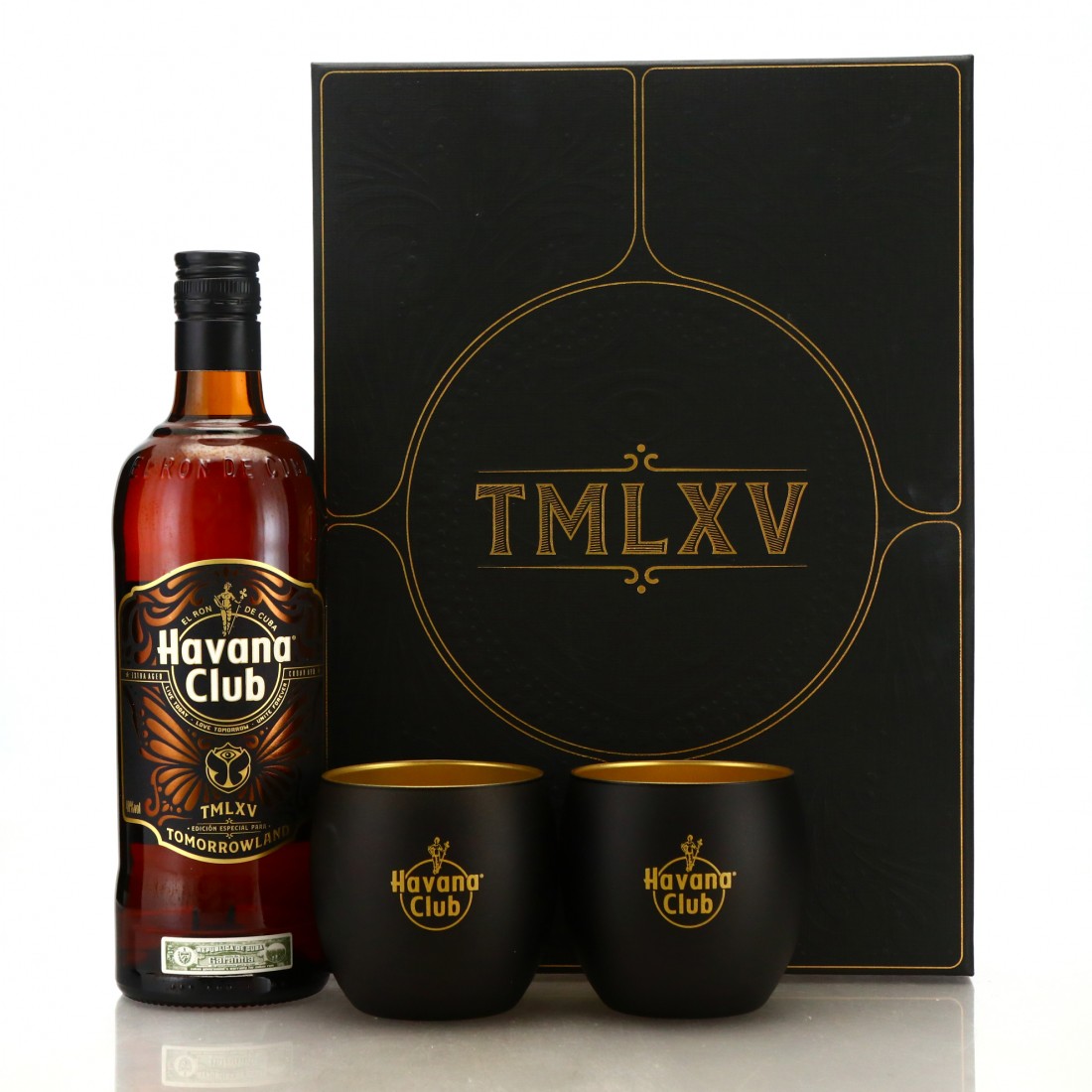 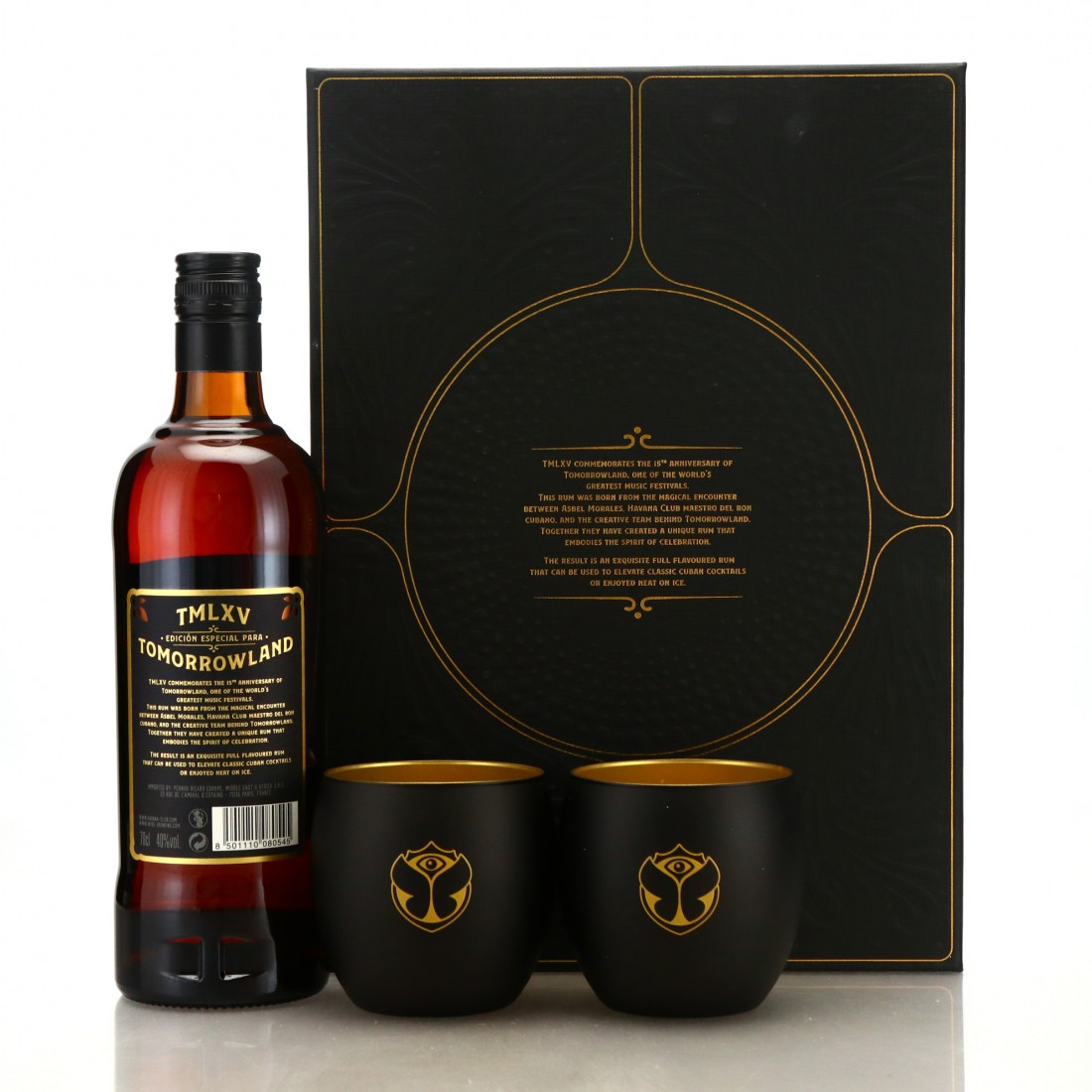 Winning Bid: £200
(Reserve has been met) This lot currently has: 4 bids

TMLXV is a 2019 limited edition bottling, celebrating the 15th anniversary of the Tomorrowland festival in Belgium.