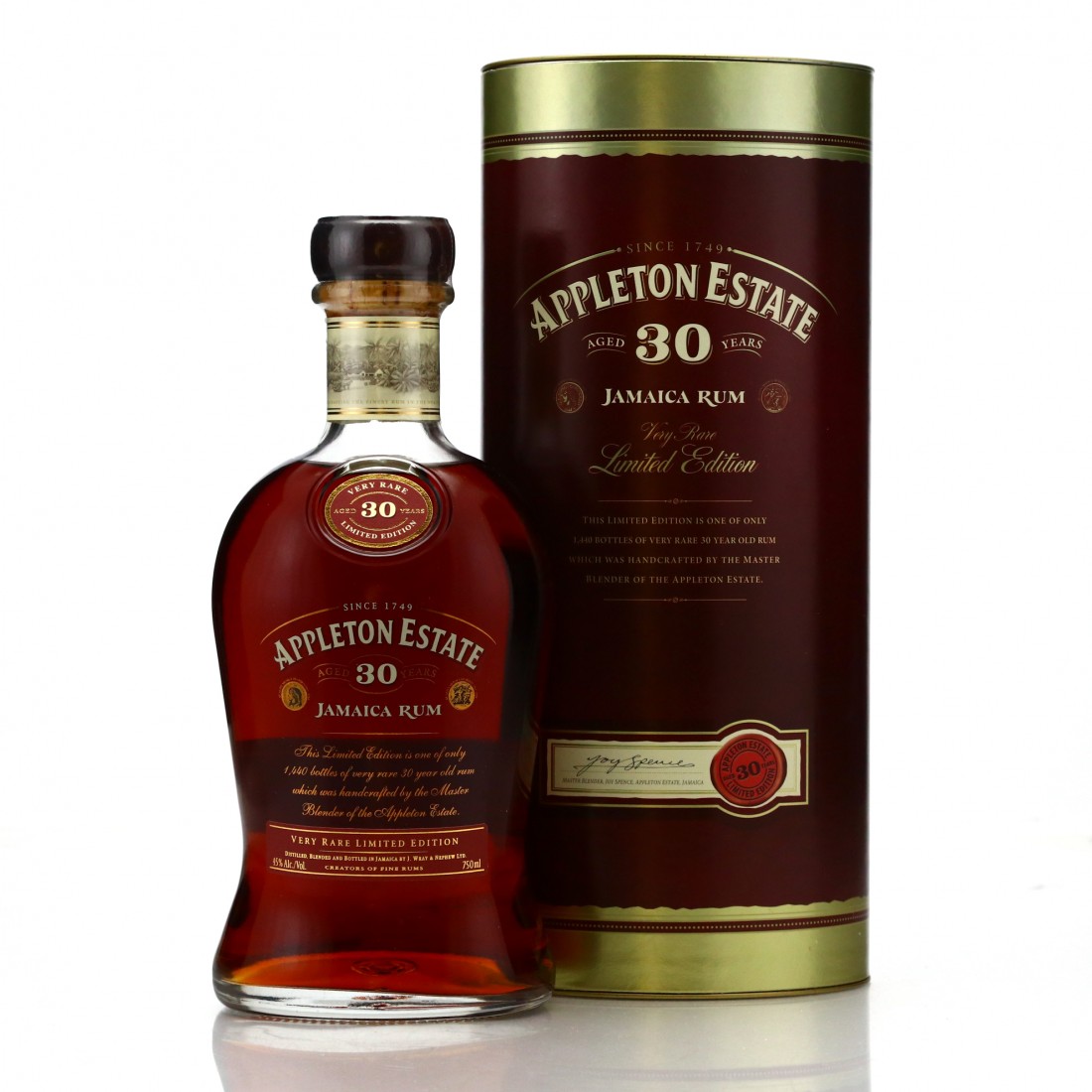 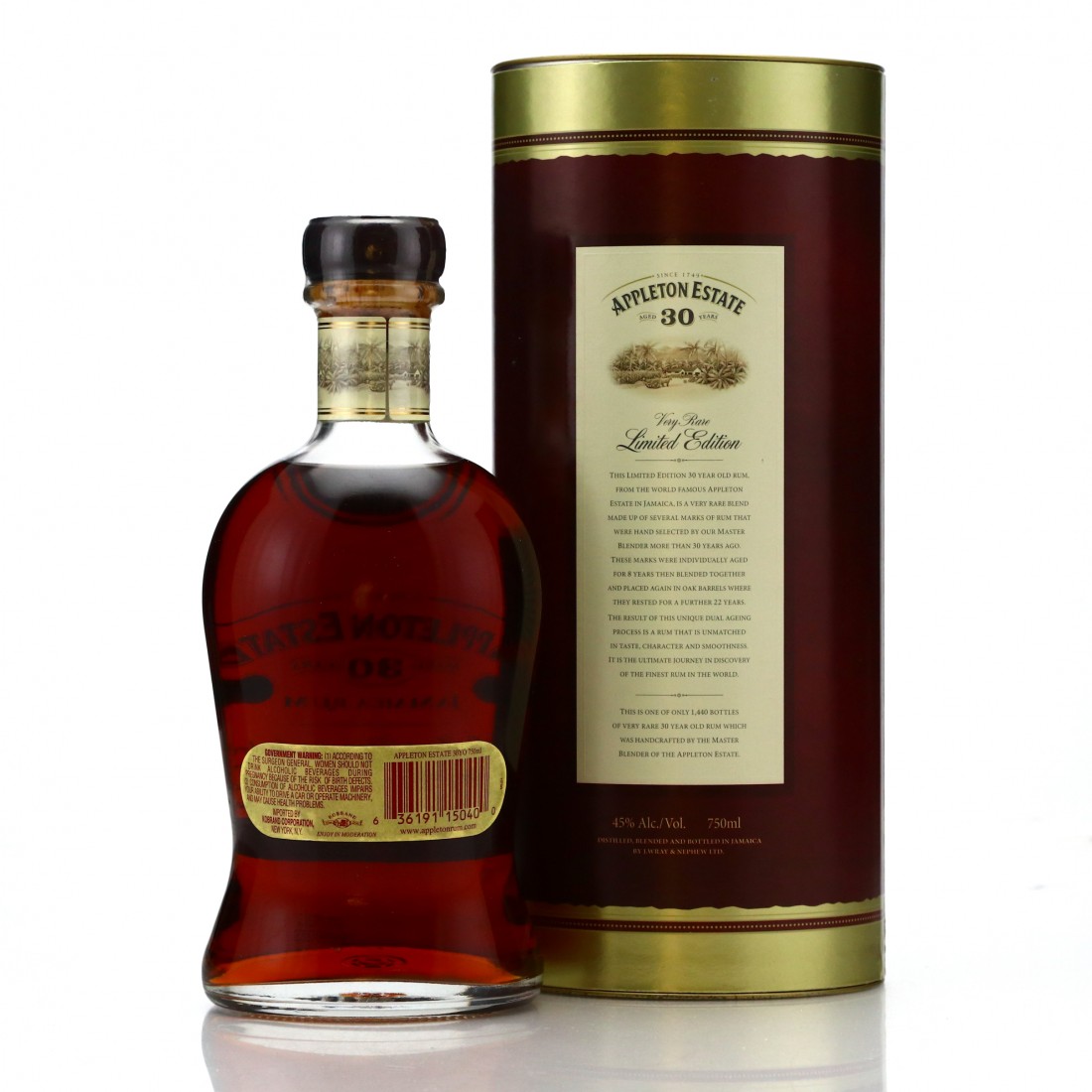 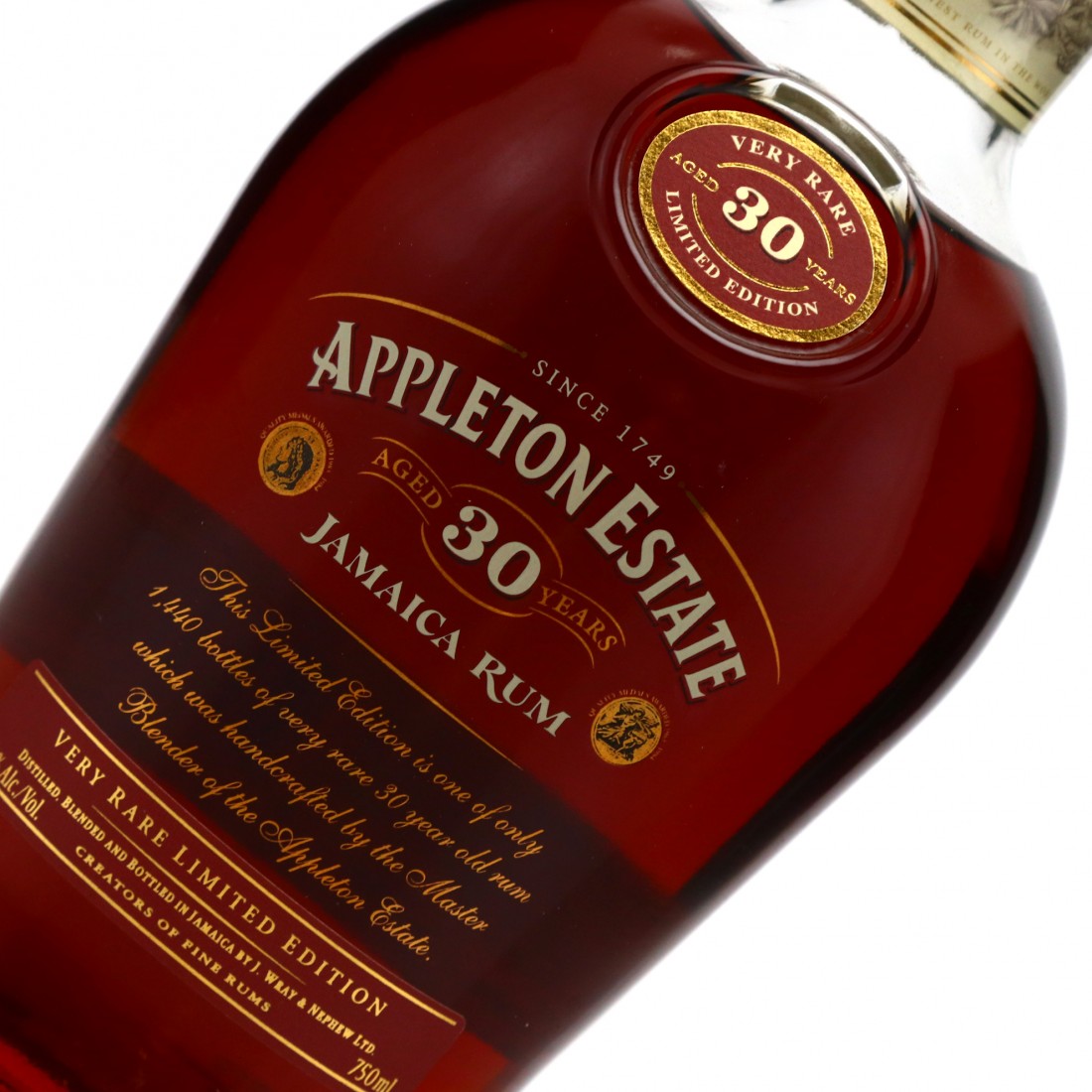 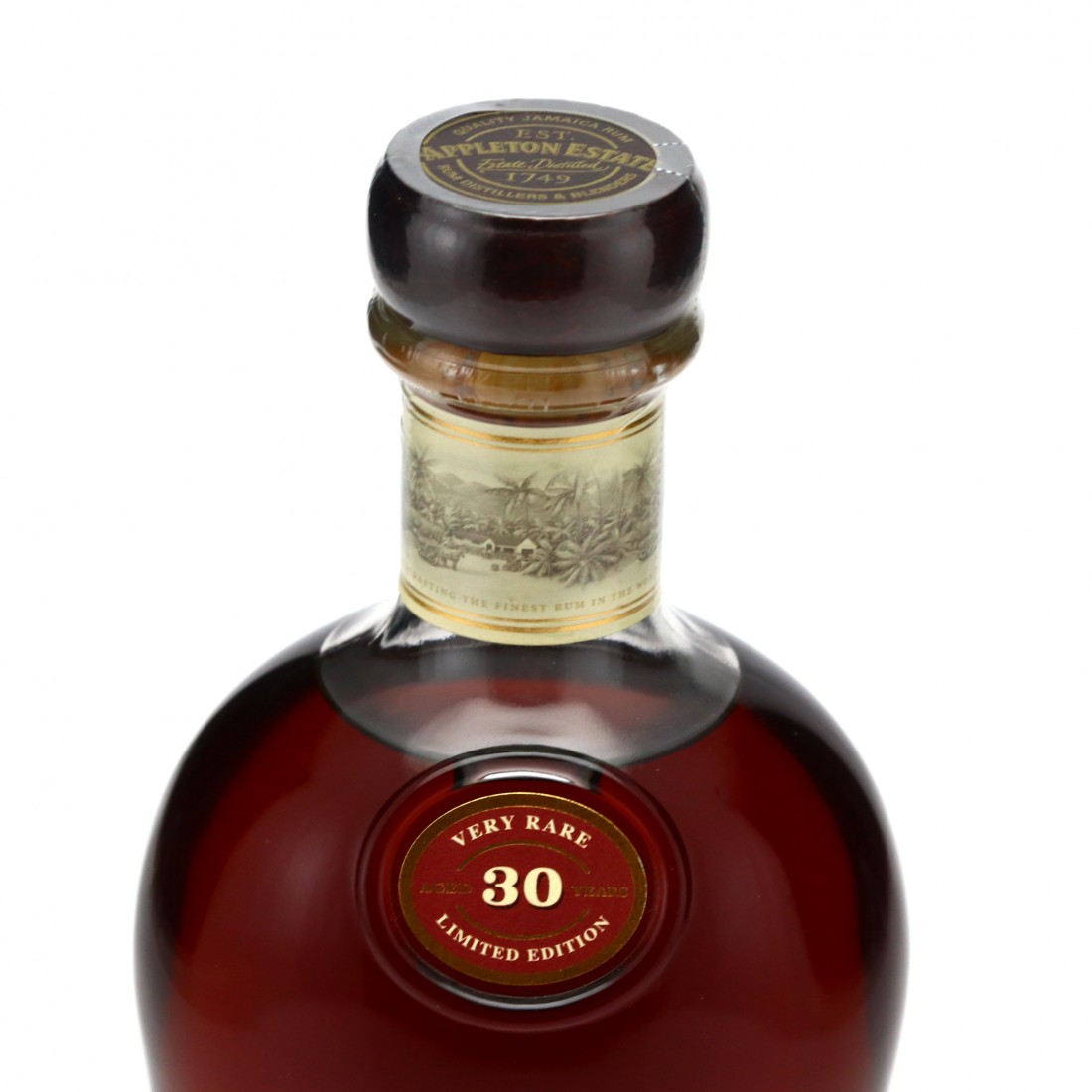 The following lot is for a truly stunning 30 year release from the world famous Appleton Estate in the Nassau Valley, Jamaica.

The blend is made up of several types of rum that were hand selected by Master Blender Joy Spence. Each of the rum selected was individually aged for 8 years and then blended and placed again in oak barrels where they rested for another 22 years. Only 1440 bottles of this incredibly rum were produced. This is the 2009 and first release.