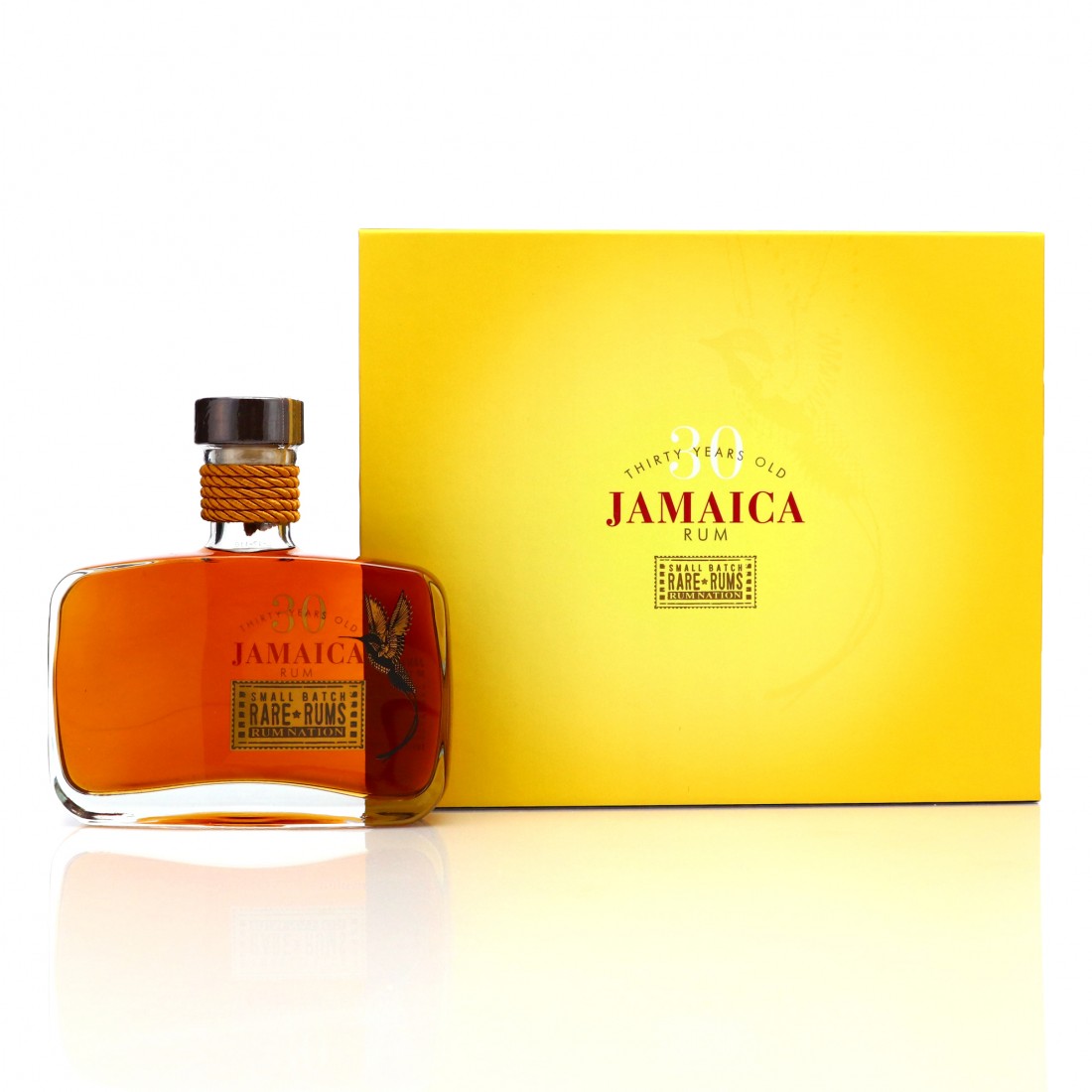 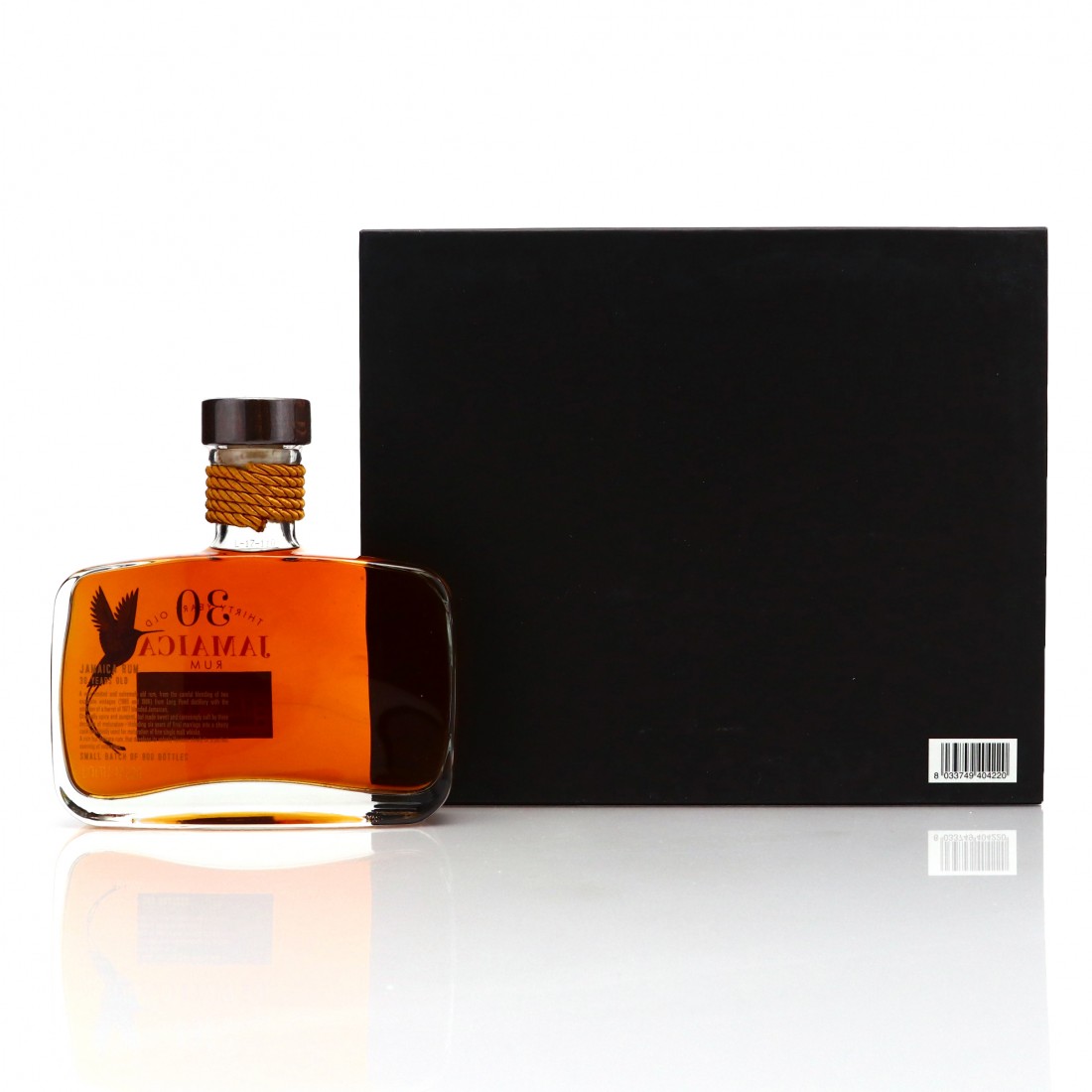 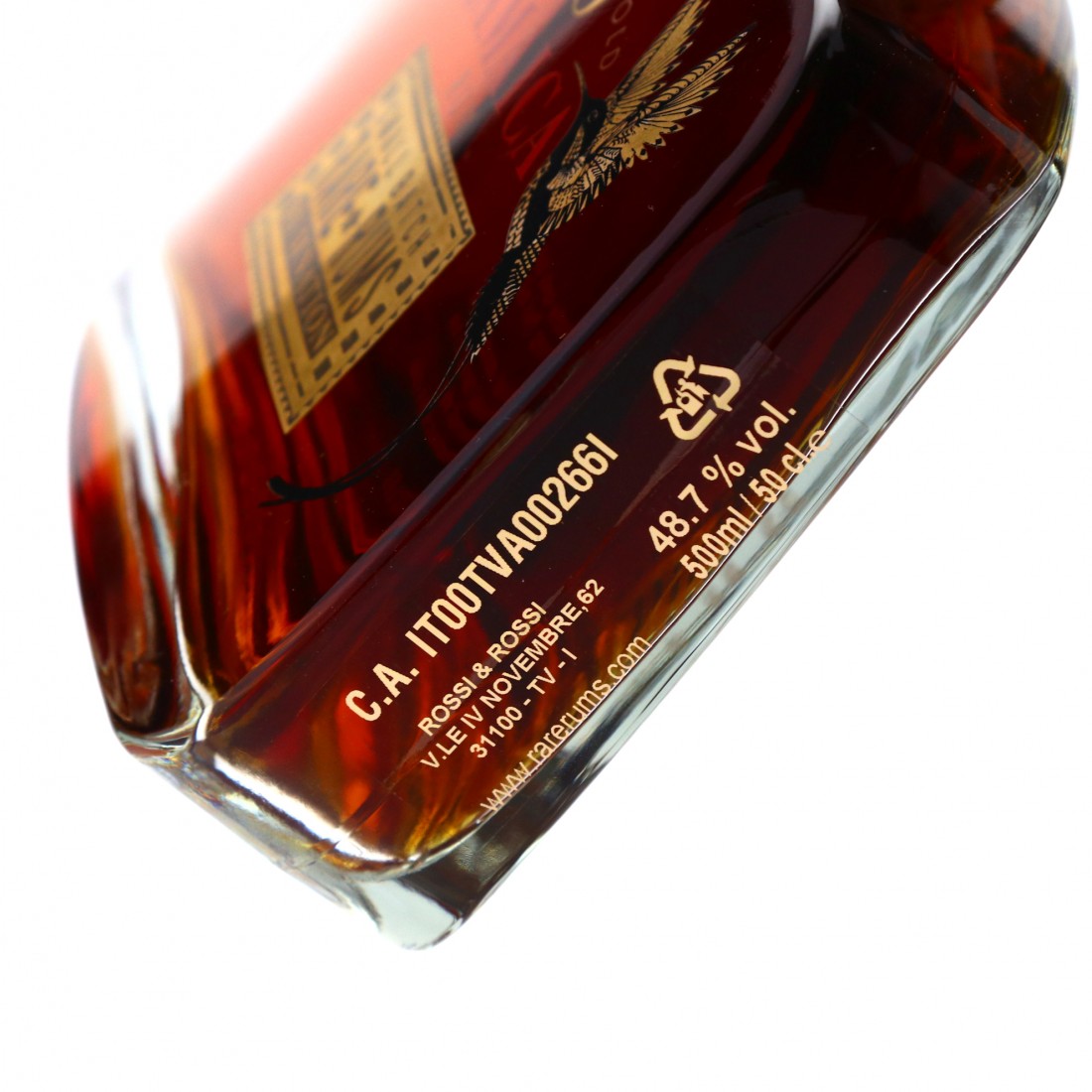 An interesting Jamaican rum from Rum Nation. This is a vatting of two casks from Long Pond distillery, with vintages 1985 and 1986, and a cask of blended Jamaican rum with a 1977 vintage.