This is a 2004 vintage single cask of Belize rum, finished in a Port cask and bottled for the Belize Prime Minister. This was cask #3 of a parcel of 19.

The only rum distillery in Belize. Travellers Liquors was established by Omario Perdomo in 1953 as a blending and bottling operation, taking its name from its historical affiliation with serving those making the journey along the main route to Belize city. When supply became an issue, Perdomo contracted Luis Espat to build a distillery in Belopman, eventually acquiring it from him in 1989. The distillery specialises in dark rums, double distilled from a molasses wash on its three-column continuous still, and aged predominantly in charred oak barrels. 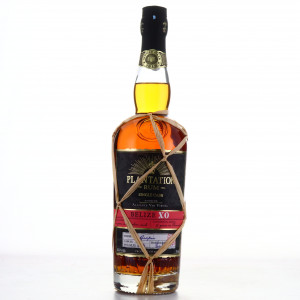 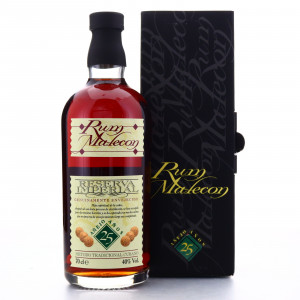 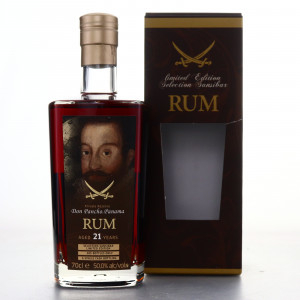 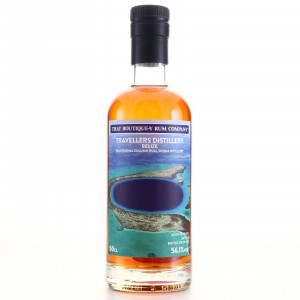