This is a rhum vieux agricole from the Esperance distillery, one of the oldest in Guadeloupe.

A 2008 vintage, this was bottled from a single cask for the 70th anniversary of Italian importers and bottlers, Velier. 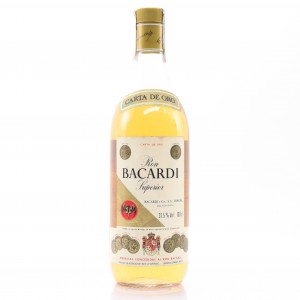 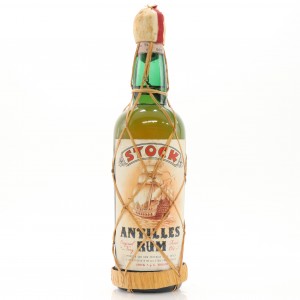 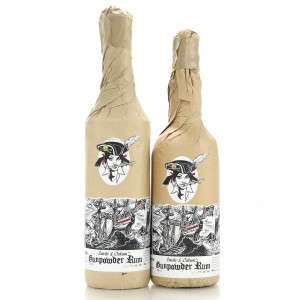 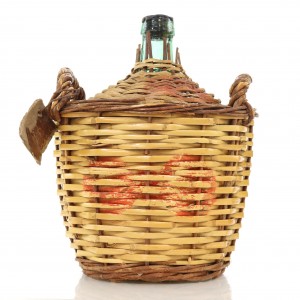