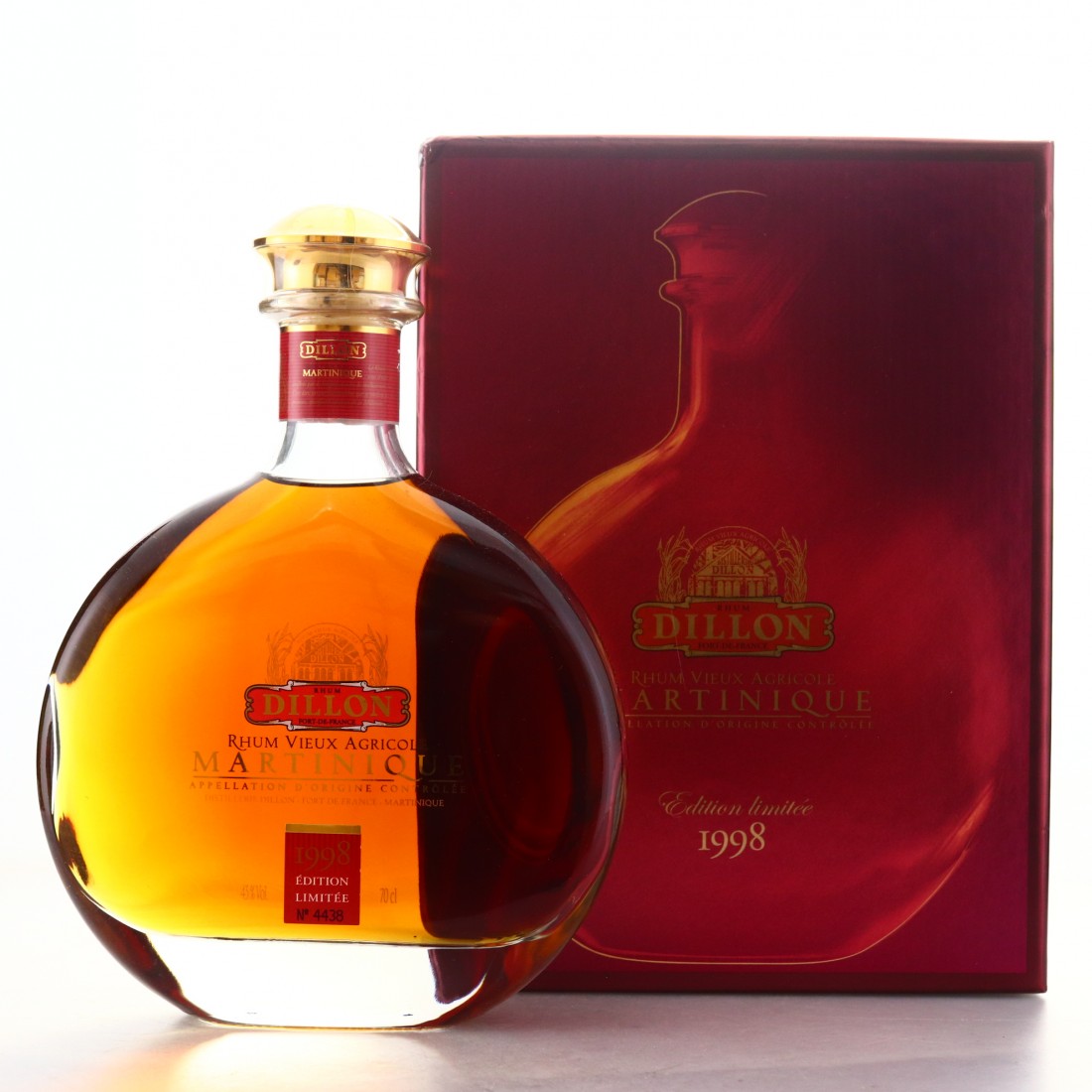 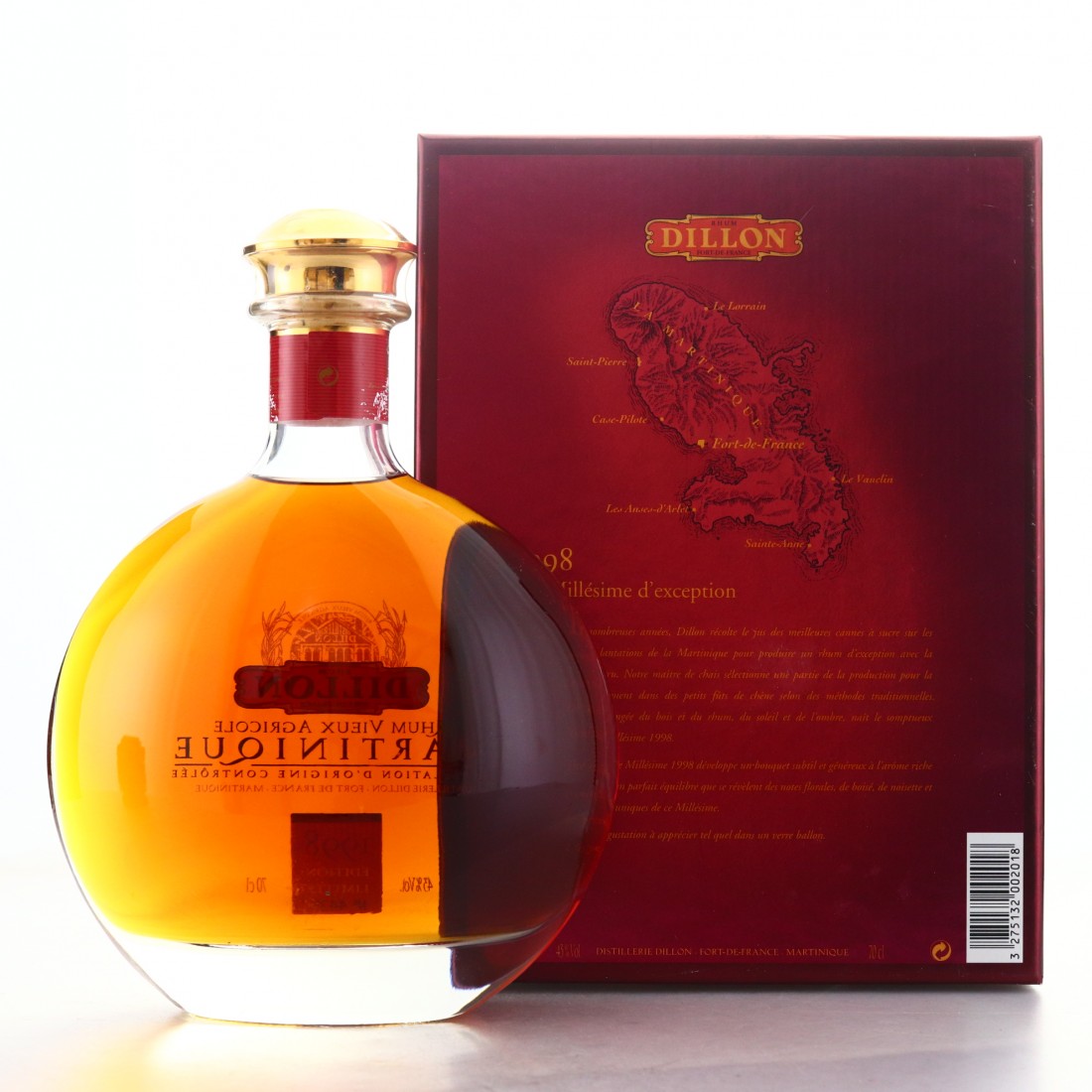 The history of the Dillon estate dates back to the late 17th century, and takes its name from Arthur Dillon, a colonel who fought for Lafayette’s troops during the American war of independence. He acquired the plantation around the 1780s. The distillery was only built in 1928 however, and only focussed on rum production under the ownership of French firm, Bardinet, who produced their Negrita brand there. Bardinet was bought by La Martinquaise in 1993, who also acquired the Saint James and J. Bally brands in 2003. This spelled the end of production as Dillon distillery. In order to consolidate its production, La Martinquaise moved the Dillon copper column still to Depaz two years later, where it continues to distil spirit for the brand today. Dillon rum is however still aged at the original site.